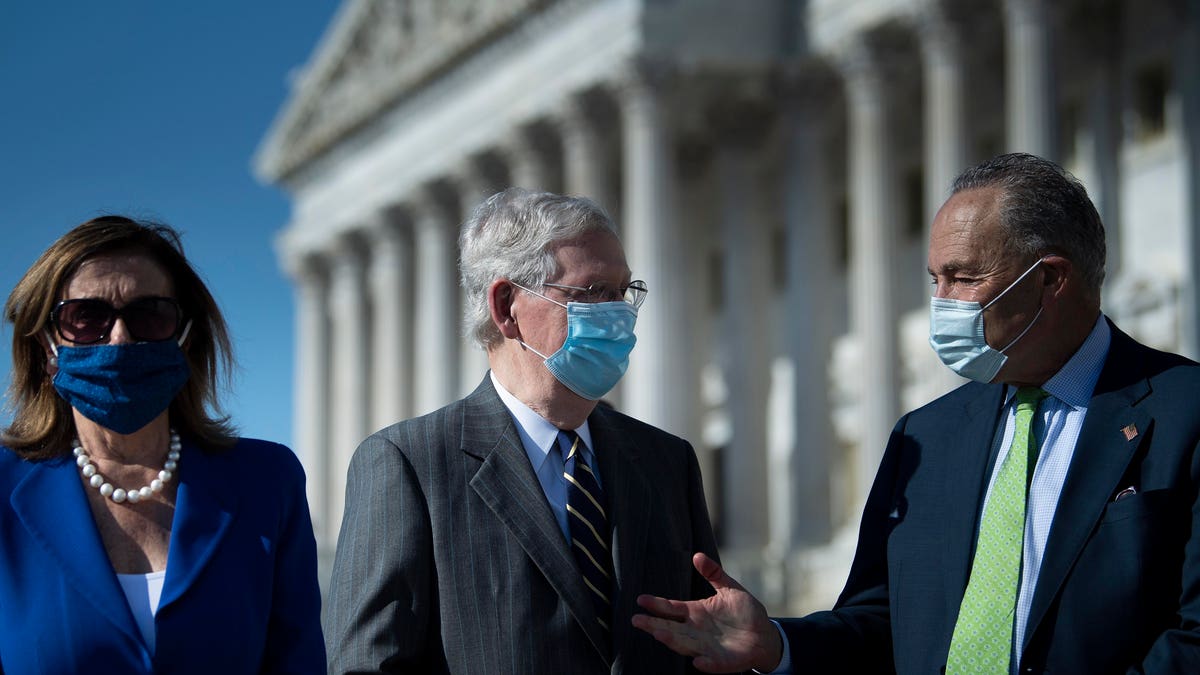 For Small Business Survival, PPP Loan Forgiveness Must Be Faster, And More Federal Funding Is Needed

Not only is the initial Paycheck Protection Program (PPP) closed, but those who received funding from it may also close forever as small business owners have spent their funding on payroll, rent, and other approved expenses since the program began. Without another infusion of cash from the government via a “PPP 2” approval from the federal government, thousands of businesses across the nation may fold.

New York City is a bellwether of how the coronavirus is hammering the U.S. economy, and businesses related to travel and tourism are suffering greatly. Broadway remains closed through the end of 2020. The Metropolitan Opera has shut its doors until the fall of 2021. Macy’s announced that its Thanksgiving Day Parade will be modified “to safely bring magic to more than 50 million viewers nationwide.” The New Year’s Eve celebration in Times Square will go virtual. These occurrences have implications for businesses related to tourism.

According to The New York Times, several Manhattan hotels have announced that they are closed for good, and some experts predict more shutdowns. Even the biggest companies with large resources are not immune. For instance, the 478-room Hilton Times Square and two Courtyard by Marriott hotels in Manhattan announced that they would not reopen, joining several others. The restaurants that rely on out-of-town customers visiting tourist attractions and staying at midtown hotels are barely hanging on, even as the city eased its indoor dining restrictions, which still limit eateries to just 25% of their capacity. Souvenir shops are in the same boat.

Unfortunately, these nightmare scenarios are happening across the country. The number of visitors to San Francisco is expected to drop to 12.9 million this year, down 52.1% from last year’s record-high 26.2 million visitors, according to the San Francisco Chronicle. Chicago has experienced a drastic drop in tourism and convention revenues. For the first half of 2020, Florida saw its tourism numbers drop 35.2 percent, according to Orlando Weekly. Further, The U.S. Travel Association estimates that domestic travel spending will drop by 40%, from $927 billion in 2019 to $583 billion in 2020, because of the pandemic.

The bottom line is that loan forgiveness must happen as intended — sooner rather than later. We cannot saddle struggling businesses with debt they can’t sustain. On top of that, more federal assistance is needed in order to avoid more shutdowns that will likely be permanent.

The American Institute of Certified Public Accountants (AICPA), its business and technology arm, CPA.com, and Biz2Credit announced they are teaming up on a new platform, CPALoanPortal.com, to streamline 1) the process for CPA firms advising small businesses both on PPP loan forgiveness and 2) additional small business financing options that CPAs’ small business clients may need to fund growth.

Since the system maintains information, small business owners won’t have to upload documents again if they apply for another round of funding. Further, by using AI built into the platform, business owners can monitor their performance and make business decisions based on the data.

The PPP loan forgiveness phase began on Aug. 10, and in the estimation of Erik Asgeirsson, president and CEO of CPA.com, the forgiveness process will be ongoing through 2021 and likely into 2022. Meanwhile, many businesses in multiple industries are struggling and need another infusion of cash to survive. However, “PPP 2” has not yet been passed.

The PPP is part of the CARES Act stimulus package and was designed to help businesses impacted by the coronavirus pandemic to maintain operations and payroll. PPP loans are forgivable if borrowers follow guidelines on payroll spending set by the SBA and the Treasury Department, which administer the program.

PPP loan forgiveness is only the start of the journey to recovery for many small businesses. Many companies will need continued support and sound financing as the economy continues to slowly recover from the impact of the pandemic. Overcoming the pandemic is taking more time than anyone ever imagined, and the clock is ticking for small companies if they are going to have a realistic shot at surviving.

Washington hasn’t passed the rules that would simplify forgiveness for the smallest businesses yet. Banks are only just starting to take applications for forgiveness. Business owners are getting worried that their loans won’t be forgiven. Meanwhile, we’re only a few weeks away from payments coming due for those businesses that received loans right at the beginning of the program. PPP forgiveness simply is not getting the attention and clarity it needs to run smoothly, and “PPP 2” is needed to keep small businesses afloat.

2020-09-24
Previous Post: How to Start a Freelance Writing Side Hustle
Next Post: how one local organization supports small businesses across North Texas