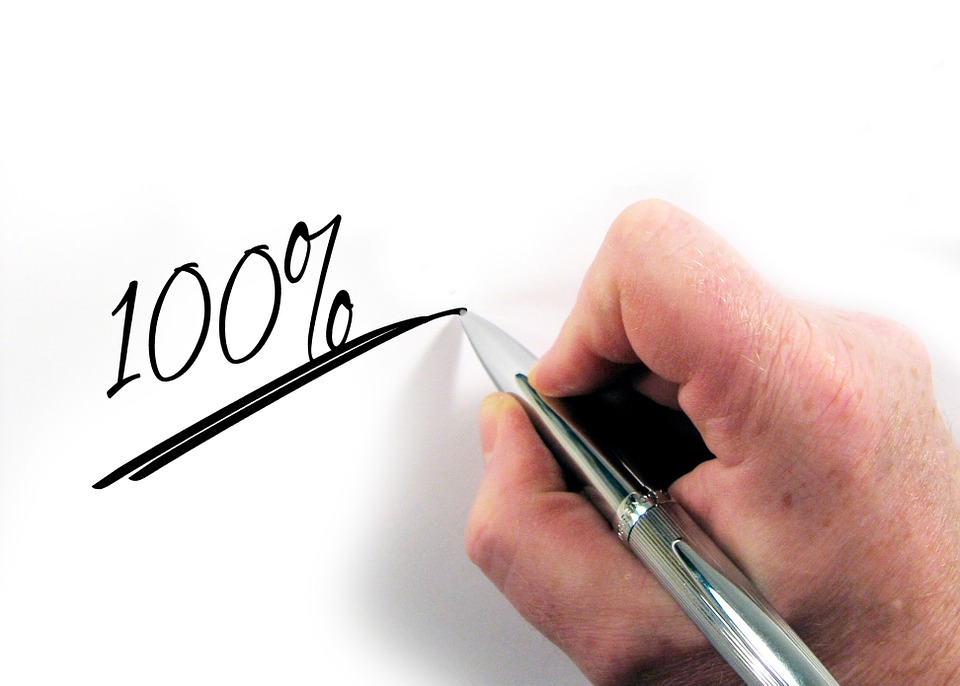 Fannie Mae (OTCQB:FNMA) and Freddie Mac (OTCQB:FMCC) are two companies that the Federal Housing Finance Agency (FHFA) is preparing to raise capital as part of a Treasury centric plan to end the conservatorships. Until late last year, the conservatorships were run by an FHFA that was built around plundering their capital structures as part of preventing Fannie and Freddie from exiting conservatorship. Last year, Mark Calabria became director of FHFA and has subsequently been wandering around telling everyone to follow the law:

By contrast, the powers and responsibilities of FHFA are limited to faithfully executing the laws, which apply equally to everyone at FHFA without exception.

Investment Thesis: Prior Treasury Official Craig Phillips who put together the Treasury plan has laid out what he expects, “(t)he junior preferred stock should be exchanged for common stock on a basis that is viewed as fair.” As far as that goes, someone now has to certify a fraudulent trial record in the Lamberth case, who wants to do that? These are damage cases now that Treasury officials committed perjury in order to win the Lamberth ruling in 2014. It gets sweeter still. The government’s team of lawyers, Arnold and Porter who have successfully perpetuated their “net worth sweep is legal” strategy across the universe, are being quietly replaced by Milbank. You don’t pull your winning quarterback (Arnold and Porter). It doesn’t work. So you have a situation where shareholders have been winning cases since Trump became president, the sweep has been stopped so the companies are retaining money, the government has gone with a law firm to end the conservatorship instead of perpetuate it and the main man at Treasury who wrote the plan is pushing for equitable treatment of shareholders. I think that both the commons and preferreds are likely worth more. It remains to be seen what it takes to settle the preferred claims in Lamberth’s court. In an equity recapitalization with these mechanics common share valuations could range from $3-$10.

Fannie and Freddie asked their regulator FHFA to impose a 0.5% fee on U.S. mortgage refinancings. The implementation of this fee has been postponed due to pushback from industry groups, lawmakers and the White House. The devil is of course in the details:

On Tuesday, officials said delaying the fee could mean it will have to stay in place longer to allow Fannie and Freddie to recoup their expenses.

What is fascinating about this fee is that it illustrates the pricing power of Fannie and Freddie. No one can really fight this fee. Their regulator the FHFA is implementing this fee so that the enterprises can make an estimated $6,000,000,000. This is supposed to offset projected COVID-19 related losses. Consider for instance that the companies on average make $15-20B per year. Do they really need to set a fee to make an additional $6B when they stand to make that in less than two quarters? No way.

You might be wondering how they could possibly justify needing the money? If you ask me their need for this fee is related to their massive capital requirements proposal. If the companies are going to attract tens to hundreds of billions of dollars of equity capital, they need to have the profits to prove it and this fee looks like a stop gap to juice their profitability and highlight their pricing power in front of the investment community that is expected to prepare for a capital raise middle of next year led by Morgan Stanley and JPMorgan, the two underwriters hired by Fannie and Freddie to lead the offering.

This 0.5% fee is interesting to me. It is being postponed but it seems that FHFA is adamant that the companies are still going to materially offset all their COVID-19 related losses by the imposition of this fee. The pricing power there is unbelievable. It’s not like these losses to offset are even material in the context of how much money the companies make every year. They are a drop in the bucket or the cost of doing business. Nevertheless, FHFA is insisting on the companies’ behalf that this fee be imposed to juice their earnings on an off year.

It stands to reason that Morgan Stanley and JPMorgan looked at their earnings past and projected and the capital requirements proposal and figured that they needed this extra 0.5% fee juice power in order to help get this capital raise over the finish line. I’m not complaining I just think it’s funny. What goes around comes around. MBA Mortgage has historically argued to basically pillage Fannie and Freddie and get rid of them completely and now this fee is being jacked up as part of the new capital regime and the return to the rule of law. David H Stevens once told me that my “rule of law was tired and old.” He was right for a while, but unfortunately the consequence of pillaging all of the capital of two companies in conservatorship that you fail to actually shut down is that eventually they need capital again like a phoenix rising from its ashes.

In this case, the capital that they are going to end up needing appears to be a function of how much they can raise in an effort to prevent what happened in 2008 from ever happening again, namely a Treasury official panicking that bank balance sheets may have issues if the nominal trading valuations of agency mortgage backed securities plummet, not because there is an issue with their security, but because of the possibility of massive worldwide unorderly government liquidations. That’s why Fannie and Freddie were taken over in the first place, not because they needed the money, but because the world needed to draw the line in the sand between private label mortgage backed securities that didn’t perform well during 2008 because of their low standards and the gold standard of agency mortgage backed securities.

This isn’t really an IPO, where insiders and/or the company sell off a sliver of stock in order to get the highest price possible. This is a secondary, where the new money investors are likely to own more than 50% of the equity post capital raise. As such, I expect that they want to buy shares at the lowest price possible. Common shareholders in my opinion and Bill Ackman’s opinion, who has the most common shares last I checked of anyone, are aligned with the government’s 79% warrants and as such I believe will do well from here.

I own preferred shares because I think that the Lamberth contract claims are worth more than par and will lead to securities that are long term absolutely fantastic to own.

Disclosure: I am/we are long FMCCG,FMCCH,FMCCI,FMCCJ,FMCCL,FMCCM,FMCCN,FMCCP,FMCCS,FMCKP,FNMFO. I wrote this article myself, and it expresses my own opinions. I am not receiving compensation for it (other than from Seeking Alpha). I have no business relationship with any company whose stock is mentioned in this article.