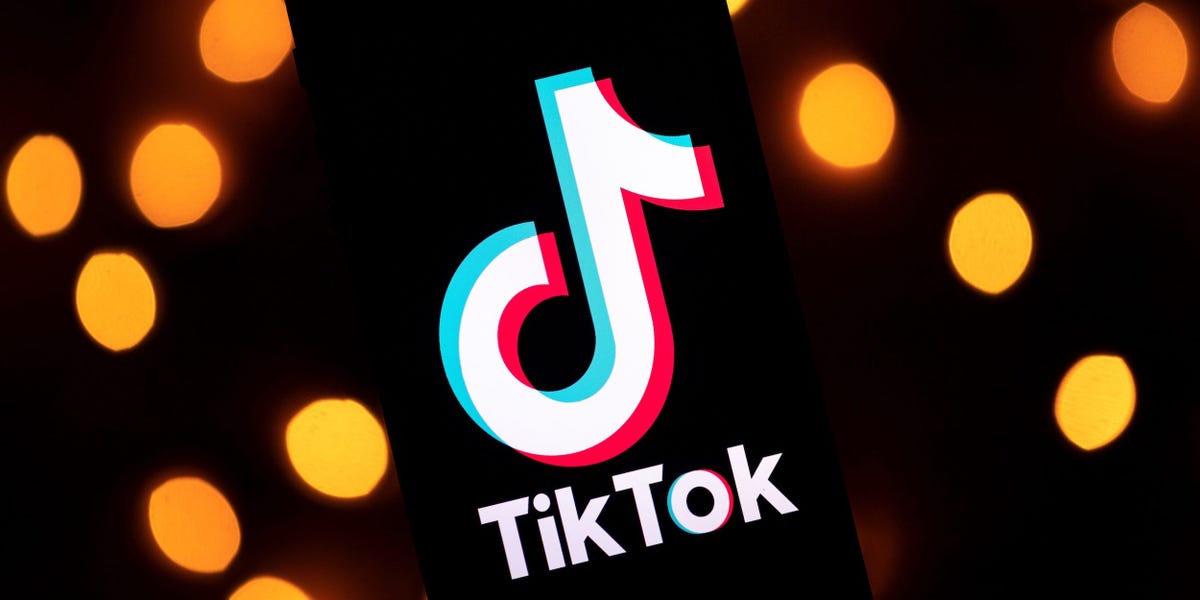 Before President Donald Trump threatened to ban TikTok, video-sharing program popular with teenagers, Facebook founder Mark Zuckerberg was lobbying him and US senators to address the alleged threat posed by his Chinese competition,the Wall Street Journal reported on Sunday.

At a private dinner in October 2019, Zuckerberg “made the case to President Trump that the rise of Chinese internet companies threatens American business, and should be a bigger concern than reining in Facebook,” the Journal reported, citing people familiar with the matter.

The head of Facebook also “discussed TikTok specifically” in talks with a number of US senators.

A Facebook spokesperson told the Journal that Zuckerberg could not recall discussing TikTok with Trump, who earlier this month issued an executive order demanding that TikTok’s owner, ByteDance, sell off its US assets, citing concerns over the handling of user data.

Zuckerberg spoke out against that executive order at a company meeting, the Journal reported. But his company also stands to gain from any setback faced by TikTok, which has amassed 100 million users in the US.

Ten days before Trump issued his executive order, Instagram, which is owned by Facebook, unveiled its own version of TikTok: Reels, which allows users to post 15-second “multi-clip videos with audio, effects, and new creative tools,” according to a news release.