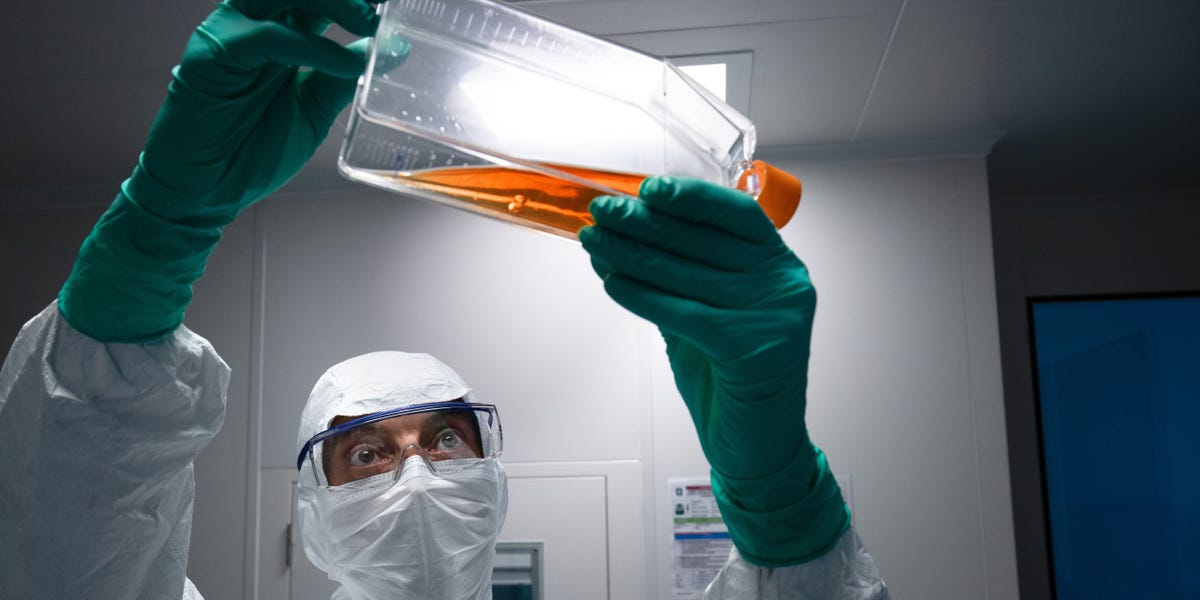 The White House’s multibillion effort to speed up the development of a coronavirus vaccine is coming under increased scrutiny from experts worried about how the money is being spent.

The Trump administration is hoping Operation Warp Speed will provide 300 million doses of a safe, effective vaccine by January 2021. It’s already directed more than $10 billion at the project since mid-May.

But pressure to get a vaccine out is forcing pharma companies to rush through steps as they try to condense a sometimes decade-long process into six to eight months. That’s dangerous, because it could result in a product that causes side effects, or just doesn’t work.

“It just doesn’t show the respect that should be shown to nature, which gives it secrets up slowly and grudgingly and often with a human price,” said Paul Offit, director of the Children’s Hospital of Philadelphia’s Vaccine Education Center.

Development for a vaccine, or any drug approved by the Food and Drug Administration, typically unfolds in three phases. In Phase 1 trials, researchers must prove a vaccine formula is safe, and has a low risk of side effects, in a small group of about 10 to 30 people.

In Phase 2, that formula is given to a larger group, from 50 to 300 people. The test group for the third and final phase for any new vaccine typically includes 10,000 people.

In July, two Operation Warp Speed companies, Moderna and Pfizer BioNTech, entered Phase 3 trials with 30,000 volunteers. It’s an extraordinarily large group, since the goal is to make the vaccine available to all Americans. Phase 3 is crucial because it shows how a vaccine will affect the widest cross-section of the population.

And the mystery of the project shrouds how it’s funded. Around $12 billion have already been committed to six vaccine candidates, including household pharma brands like Johnson & Johnson, Pfizer, and AstraZeneca. Insider recently learned that government scientists winnowed a list of nearly 100 vaccines to just 10, but the White House has not released a complete list of companies that have received funding, or exactly how they are being selected.

Moderna, a lesser-known company before it entered the vaccine race, has received two rounds of investment totaling around $2.5 billion. The startup is the first Warp Speed finalist to reach Phase 3 trials, but its technology platform has never successfully brought a drug to market.

The company does have a potential advantage, though: its connection to the head of Operation Warp Speed, chief adviser Moncef Slaoui. A former pharma executive and venture capitalist, Slaoui stepped down in May from Moderna’s board, which has seen stock prices triple since January.

Slaoui also has a close relationship with another Warp Speed company, his former employer GlaxoSmithKline. In July, the company received a $2.1 billion grant, the largest single investment under the program to date. And as of May, Slaoui owned over $10 million in share’s of the company’s stock.

Some observers have questioned Slaoui’s involvement in Warp Speed given the potential conflict of interest, though Slaoui has denied he is using the project to enrich himself or his former colleagues.

Even with all this money and effort, there’s a chance a vaccine for the coronavirus will never happen. Other types of coronaviruses, such as MERS and SARS, have been known for decades, yet no vaccine has ever been approved for use in the US against them. And researchers are still trying to figure out how people develop COVID-19 immunity and how long it lasts.

But even if scientists can unlock those secrets, the plan for how the government will deliver a vaccine to hundreds of millions of Americans remains unclear.