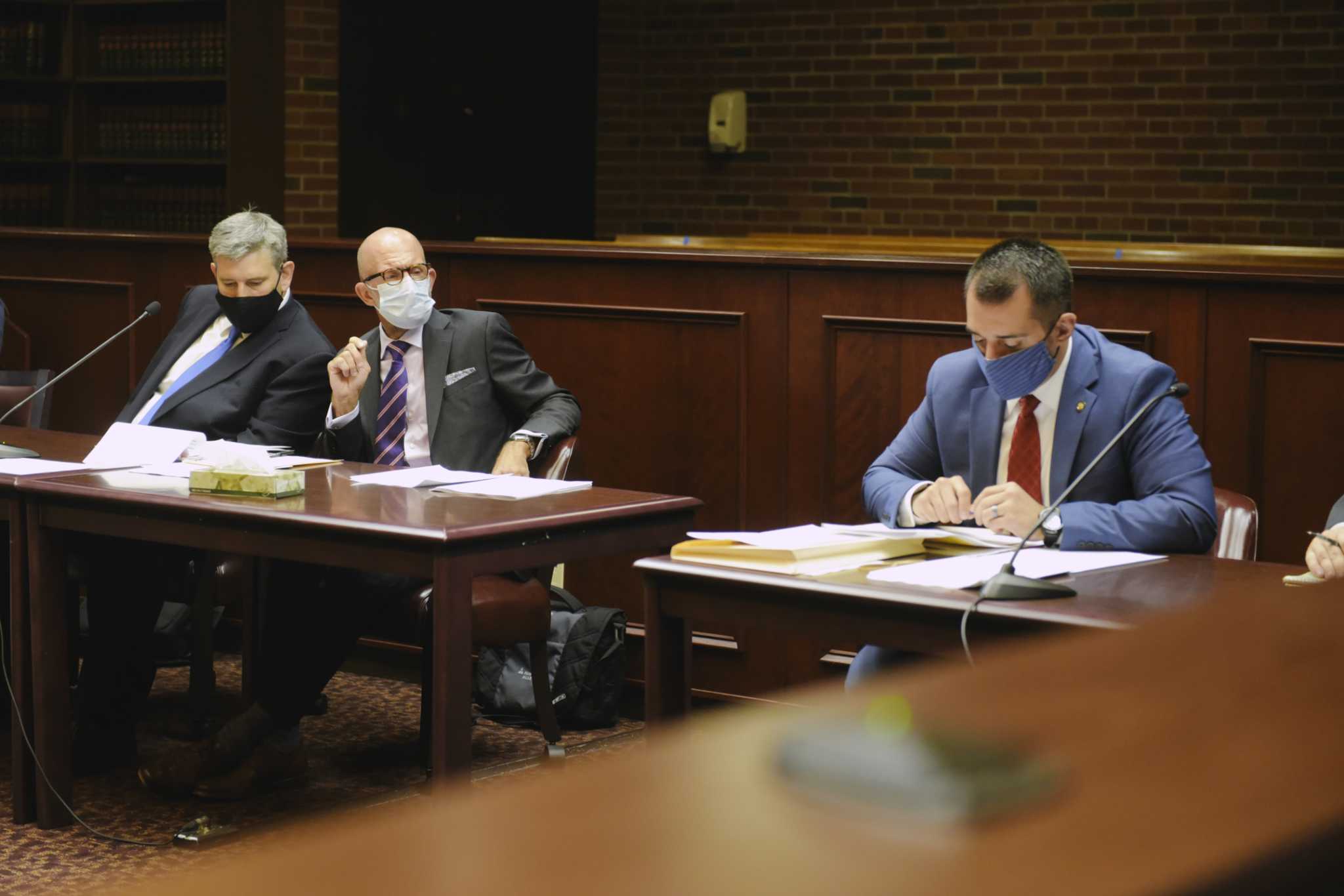 BALLSTON SPA— Former CEO of MyPayroll HR Michael Mann pleaded guilty Tuesday to one charge of money laundering brought by the state Attorney General’s office that was the same as one Mann had already pleaded guilty to in federal court.

Assistant Attorney General Philip Apruzzese said the state’s Attorney General’s Office did its own investigation into the elaborate money fraud scheme that led to the collapse of Mann’s payroll software company and left thousands of employees across the country without paychecks.

The Attorney General’s Office’s Investigator Mark Terra reviewed bank statements, as well as interviewed Mann and representatives from 11 clients engaged in Mann’s payroll and tax services, according to court documents. The charge relates to money laundering specifically in the town of Clifton Park, which happened between 2016 and 2019 and involved financial transactions totaling more than $1 million.

Terra determined that Mann “utilized stolen funds from employers, employees, financial institutions, and financing companies to promote his ongoing larcenies and scheme to defraud the same,” according to court documents.

Mann originally started the ValueWise corporation, the parent company of MyPayrollHR, in Clifton Park, in approximately 2007 or 2008, according to court documents.

Mann has complied with the federal court bail conditions and will continue to remain under federal supervised release. Mann faces anywhere from 17 to 32 years in federal prison under sentencing guidelines, although his attorney Michael Koenig will argue for a much shorter time. Mann will also be ordered to pay $101 million in restitution to his victims.

Mann is scheduled to appear in Saratoga County Court again Dec. 17 for sentencing on the state charge. It is unclear if such a sentence would run consecutive, or concurrent, to the sentence on the federal charges.

2020-08-26
Previous Post: Park Avenue House owner gets the OK to turn lower-income hotel into an upscale Hilton
Next Post: Coronavirus pandemic ‘deaths of despair’ could reach 150,000