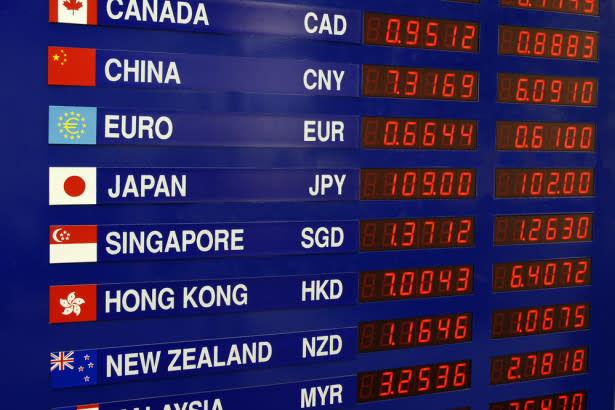 Economic Data Puts the EUR and the U.S Dollar in the Spotlight

Earlier in the Day:

It’s was a busier start to the day on the economic calendar this morning.  The Kiwi Dollar and the Aussie Dollar were in action in the early part of the day.

For the Kiwi Dollar

According to NZ Stats,

The annual trade balance for the year ended July 2020 was a deficit of NZ$115m, which was the lowest deficit since October 2014.

For the Aussie Dollar

Construction work done fell by 0.70% in the 2nd quarter, following on from a 1% decline in the 1st quarter. Economists had forecast a 5.8% drop.

According to the ABS,

It’s a relatively quiet day ahead on the economic calendar. Economic data on the day include French consumer confidence and jobseeker figures.

Away from the economic calendar, COVID-19 news and geopolitics will continue to be of influence.

It’s a quiet day ahead on the economic calendar. There are no material stats to provide the Pound with direction.

On the monetary policy front, BoE member Haldane is scheduled to speak later in the day. Following some quite dire 2nd quarter GDP numbers, will there be any talk of the need for further support? Private sector PMIs for August suggest not…

A lack of stats will also continue to leave the Pound in the hands of Brexit, the latest COVID-19 news and numbers, and geopolitical risk.

It’s a relatively busy day ahead for the U.S Dollar. Key stats include July’s durable and core durable goods orders.

Expect the core durable goods orders to be the key driver, with the markets eager to see a continued uptrend.

Away from the economic calendar, geopolitics and the COVID-19 stimulus package will remain in focus.

It’s another quiet day on the economic data front. There are no material stats to provide the Loonie with direction.

The weekly API and EIA inventory numbers and any chatter from Beijing and Washington will be the key drivers.

For a look at all of today’s economic events, check out our economic calendar.

2020-08-26
Previous Post: The top 16 people in Congress Biden will rely on to enact an ambitious Democratic agenda
Next Post: Jefferies Doubles TSLA Price Target to $2,500