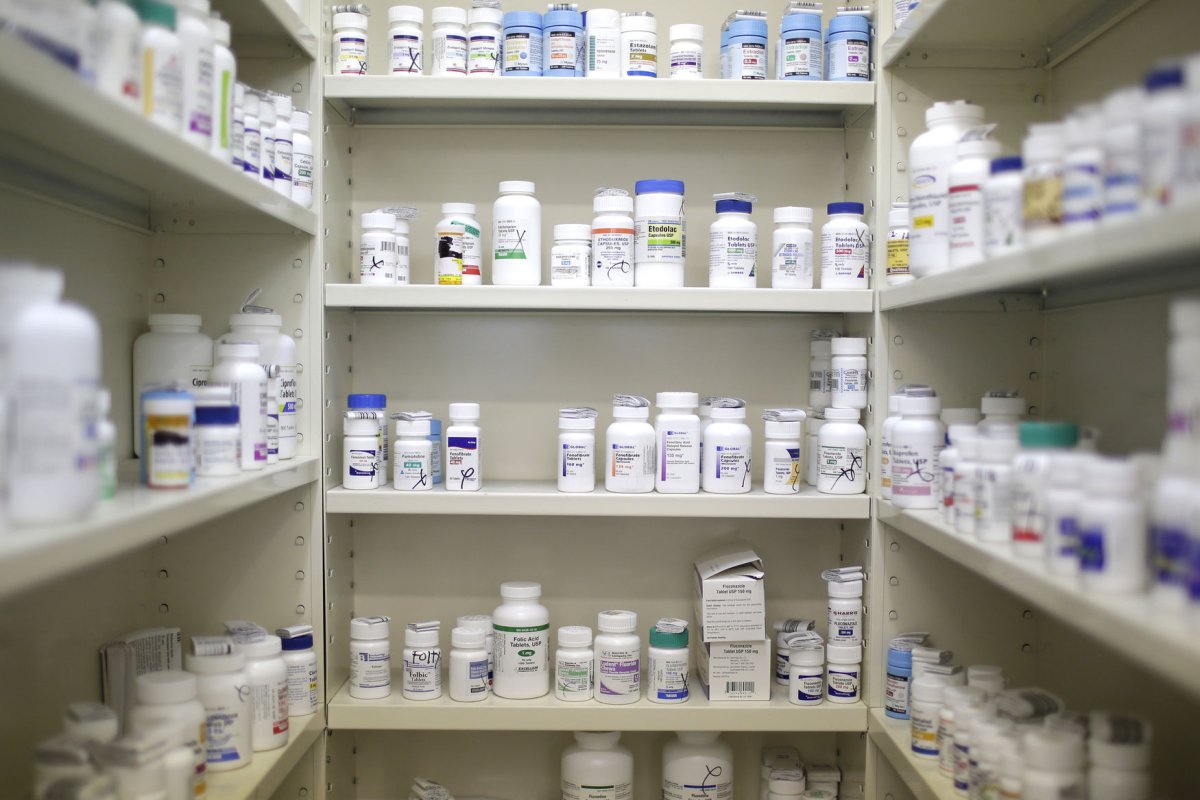 Oct. 12 (UPI) — Generic drug manufacturer Mallinckrodt filed for Chapter 11 bankruptcy protection on Monday as part of a large settlement with authorities over its role in the U.S. opioid epidemic.

The filing, made in Bankruptcy Court for the District of Delaware, said the company has restructured debts to cope with billions of dollars in potential legal liabilities, as state and federal authorities sue to retrieve tax dollars that were spent on the health crisis.

Mallinckrodt, a U.S. company based in Ireland, said its subsidiaries will continue to operate during the bankruptcy proceedings.

The move was viewed by the board of directors as “the best opportunity to maximize the value of the enterprise and position the company for the future in light of the current challenges it faces,” President and CEO Mark Trudeau said in a statement.

“The actions we are taking are an important step forward for Mallinckrodt and our patients, employees, customers, suppliers and other partners.”

The measures include reducing Mallinckrodt’s debt by $1.3 billion and resolving opioid-related legal claims.

The bankruptcy stems from a $1.6 billion agreement in February to settle thousands of claims seeking financial compensation from pharmaceutical companies over their roles in the crisis. Money for the claims will be channeled into a trust as part of the bankruptcy deal.

The settlement came as part of the National Presumption Opiate Litigation lawsuit against manufacturers of opioids, which says they “grossly misrepresented the risks of long-term use” for patients with chronic pain, fueling the public health situation.

Another reason for the bankruptcy, Trudeau said, is related to Medicaid rebate disputes over its Acthar Gel for multiple sclerosis. Authorities say company executives cheated the government through “meteoric” price hikes for the gel.

Mallinckrodt has agreed to pay $260 million over seven years to settle those claims, he said.