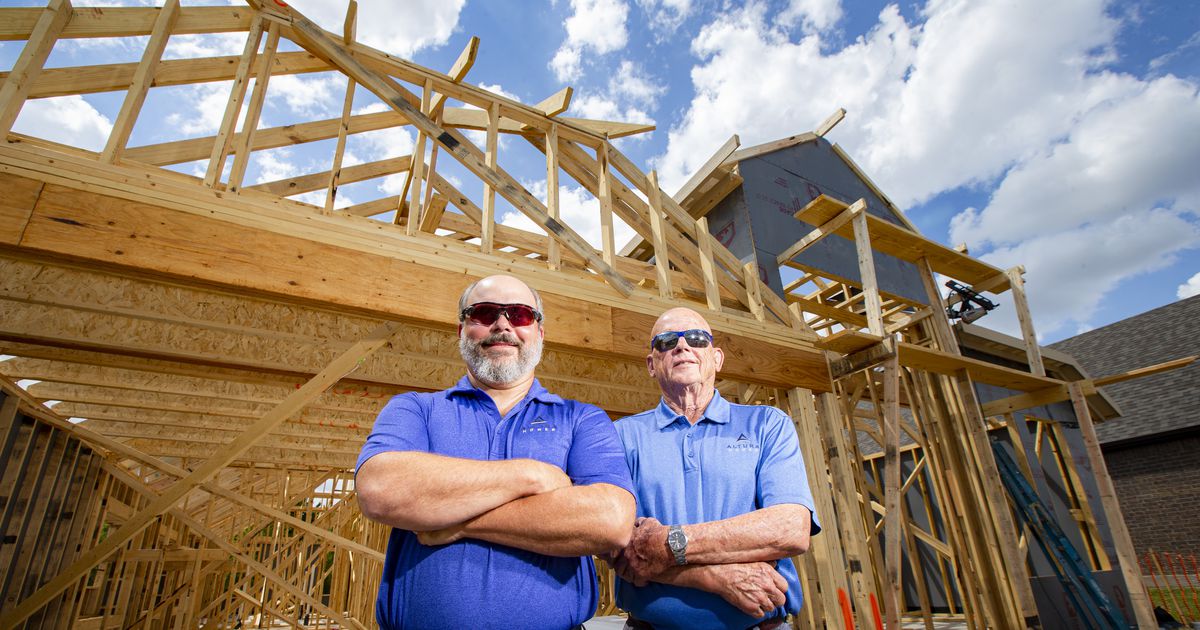 This is how the COVID-19 recovery was supposed to play out.

When much of the economy shut down to slow the spread of the coronavirus, home sales fell sharply and many homebuilders furloughed workers. But as restrictions were lifted, some consumers got a big lift from a drop in interest rates. And small companies locked up forgivable loans through the government’s Paycheck Protection Program, which was designed to keep workers on the payroll.

“We were concerned about having to do layoffs,” said Justin Webb, owner of Altura Homes in Rockwall. “But we got the PPP loan and that bought us eight weeks. By then, sales started to take off.”

Altura, which has about 45 employees, didn’t lay off anyone and even hired a few workers, he said.

The company has posted record sales for the past three months, up about 25%, Webb said. Those results are not an outlier.

In Dallas-Fort Worth, home sales reached nearly 13,000 in July, a record high and over 23% higher than a year ago, according to the Texas A&M Real Estate Center. The same month, U.S. housing starts rose more than 23% compared with July 2019, the Commerce Department reported.

Perhaps the most telling statistic: Arlington-based D.R. Horton, the nation’s largest homebuilder, reported a 41% increase in the backlog of homes under contract on June 30.

The pandemic still casts a pall because COVID-19 outbreaks could surge again, causing more pain and suffering and derailing the economy. Residential real estate also relies on job growth, and Texas lost over 12,000 private jobs in July while the U.S. added almost 1.5 million.

But the most pressing problems for homebuilders are more conventional: Lumber prices are soaring, concrete is expensive, labor is hard to find. And what to do about the dwindling supply of lots?

“We joke in the business that it’s always something,” said Webb, who’s also president of the Dallas Builders Association. “Today, it’s lumber. Tomorrow, it’s lots. There’s always something limiting your capacity to grow as fast as you’d like.”

It’s notable that the pandemic isn’t overwhelming all else, as with some industries. The company limits the number of visitors to model homes, requires masks and has various safety protocols. That’s led to more online visitors, fewer tire-kickers and a lot of serious customers.

“The traffic in the models has been lower, but the sales are much greater,” said Donnie Evans, president of Altura. “The people coming in the doors truly want to buy a house.”

Even a huge increase in the cost of softwood lumber hasn’t slowed demand. Since mid-April, the price of framing lumber has increased over 150%, according to futures contracts posted by Macrotrends.net. That adds over $16,000 to the price of a typical house, said the National Association of Home Builders.

The higher cost of lumber — and land and labor, for that matter — will be passed on to buyers, but that doesn’t mean they’re going to feel it, said Jim Gaines, chief economist at the Real Estate Center at Texas A&M University.

That’s because mortgage interest rates have fallen by over 70 basis points since the beginning of the year. On a median-priced home, a 30-year mortgage at 2.99% will save over $100 a month compared with earlier rates — enough savings to cover the additional costs.

“The sales price is not the most relevant number,” Gaines said. “Two things are more important: How much down payment and how much a month?”

The surge in unemployment is a threat, of course. But many lost jobs have been in lower-paying service industries whose workers tend to rent apartments.

Many higher-paid employees are working from home and pining for more space for a home office or an extra room to host online classes for children. The pandemic has made outdoor amenities more popular, including walking trails and nearby parks.

Amid these trends, higher lumber prices are not hurting sales, said Ted Wilson, principal of Residential Strategies, a Dallas research and consulting firm.

“There’s so much demand, and falling mortgage rates are masking those price increases,” Wilson said.

The growth in remote working also has accelerated home sales in outlying suburbs, such as Forney and the U.S. Highway 380 corridor near Frisco, Prosper and Little Elm. “We were seeing tentativeness in the outer-ring markets, but that’s changed,” Wilson said.

Many people expect work arrangements to remain flexible, even after a vaccine is developed for COVID-19. Some companies have announced work-from-anywhere plans that will continue indefinitely, and that new mind-set has expanded the options for many homebuyers, especially millennials.

“If they go into the office just one day a week, many people don’t mind an hour commute each way,” said Kevin Markham, vice president of purchasing for M/I Homes. “They can go farther out and get more house for the money.”

But Markham is worried about the supply chain because of shortages during COVID and disruptions in transportation.

Windows, which used to arrive in about a week, are being ordered six to eight weeks in advance, he said. Bricks require an extra two weeks to order, and even garage door openers are tough to get from the usual source.

Still, home sales were up 20% through July for the company, and no slowdown is in sight.

“It’s good news if you can build the homes,” Markham said. “If the supply chain holds up, it’ll be great news.” 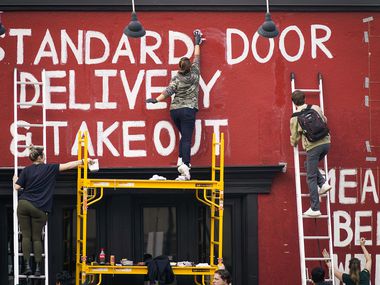 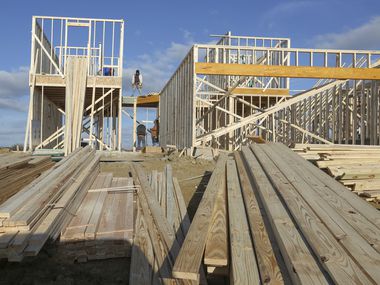 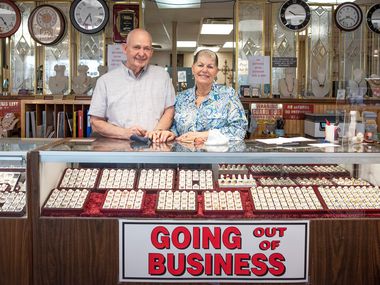