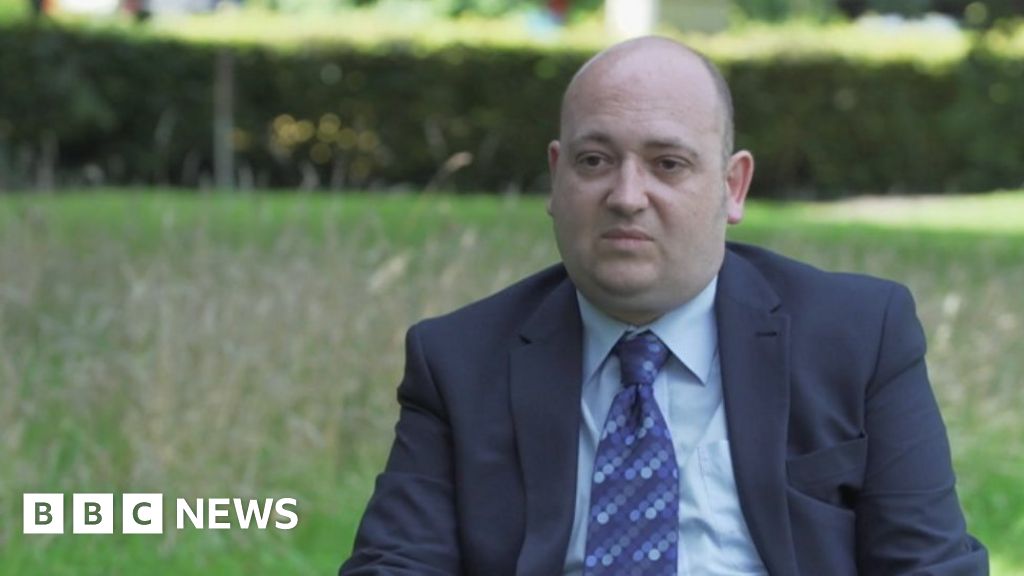 The Wales Illegal Money Lending Unit is worried about the end of mortgage and credit card repayment holidays along with the furlough scheme.

The unit deals with dozens of reports of illegal lending every year, but very few loan sharks are ever prosecuted.

That is because their victims are often too scared to give evidence in court.

Ryan Evans, from the unit, said: “We’re expecting job losses across the country across all sectors.

“The worst thing that can happen is that people might go to a loan shark, that’s the concern we’ve got.”

Many loan sharks are known to their victims – they could a neighbour, a parent at the school gate or even a friend.

He lent £2,000 to an old school friend and neighbour who was struggling with a gambling addiction.

The friend lost his job and his marriage broke down.

He eventually lost his home and ended up sleeping rough before a charity helped him find accommodation at a hostel in Abergavenny.

Magistrates heard Jenkins threatened to “cripple him” and burn his hostel down unless he paid the money back plus £1,000 in interest.

He was fined £200 and ordered to pay £450 in court costs. His victim is now living in a flat of his own and is trying to rebuild his life.

Mr Evans said: “Jenkins tried to make out he was a Good Samaritan.

“He said ‘I did lend him money but I didn’t charge him interest, I was just helping out a friend’, but as time went on and the investigation continued the evidence was stacking up against him.”

‘If the door knocked I’d be petrified’

Loan sharks can entrap their victims for months and sometimes years, with some paying sky-high levels of interest after borrowing relatively small sums.

One victim, helped by the unit, borrowed about £450 and when she lost her job and found it hard to repay the money, she was threatened with violence.

“I didn’t have enough, I couldn’t eat properly, couldn’t clothe my children properly,” said the woman, who asked not to be identified.

“If I couldn’t pay, they threatened to beat me up in front of my children.

“If the door knocked I’d be petrified, I constantly had my phone by my side and I’d lock the windows and doors. I had no confidence, I was so scared.”

Debt charity StepChange said it is expecting to see an increase in calls for help as the furlough scheme ends in October and is appealing to people to steer clear of illegal lenders.

Peter Tutton, the charity’s head of policy, said: “Where people are struggling and in financial difficulty, we would say go and get help early.

“Go to an advice agency like StepChange or another agency that can give you help and advice. There’s nearly always something that can be done to resolve your debt problems.

“If you try to manage by using credit and worst of all illegal lenders it’ll just make your problems worse.”