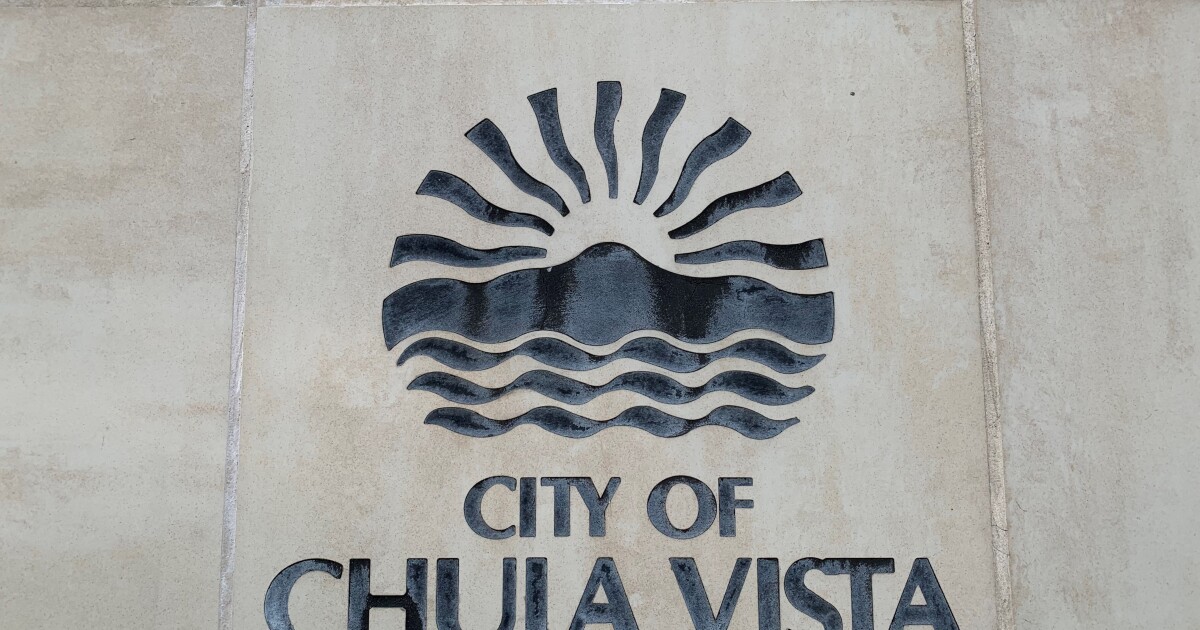 Chula Vista, which already has the highest cannabis business license fees in the county, raised them even higher Tuesday.

The City Council voted to establish a $320 per employee background check fee. The fee increase was approved unanimously and without deliberation or a staff presentation as part of the consent calendar.

The city last raised fees in October 2019, from roughly $7,000 to about $55,000 in an effort to ensure the fees cover the costs of administering and running a legal marijuana marketplace.

Current fees include $16,570 for the second phase of the application process and $31,275 for up to four inspections during a company’s first year in business.

“These fees will recover all reasonable costs of staff processing, conducting a background review of the employee, producing and/or providing an identification permit for production, and other administrative functions,” the staff report states.

Part of the reason it costs $320 per background check is that multiple city employees with high hourly rates have to sign off on each check.

For example, police officers charge $130 an hour, lieutenants charge $177 an hour, sergeants charge $207 an hour and deputy city attorneys charge $197 an hour. All four employees are involved in the 131-minute process, according to the staff report.

The staff report also states that the city “anticipates,” to finally award its first set of cannabis business licenses in, “Fall 2020.”

Chula Vista has struggled to award any business licenses in a timely manner. The city first accepted applications in January 2019 but has failed to award a single one.

During a meeting back in May, Councilman Steve Padilla threatened to “ask tough questions” unless something changes.

“I’m going to begin, if necessary – I hope everyone’s listening – to start asking a lot of tough questions in a more public way very soon if things don’t start moving along more quickly,” he said. “I’m aware of what’s going on behind the scenes. It’s just not something that’s tolerable.”

He and the rest of the Council did not ask staff a single question about the fee raise or the status of license approvals Tuesday.

2020-08-26
Previous Post: Salesforce’s 30% stock rally this week is a possible ‘nightmare’ scenario for the Dow committee
Next Post: Mark Cuban Says Covid Era Is Great Time to Start a Business