(Bloomberg Opinion) — Economists like to think of themselves as mathematicians — or, if feeling momentarily humbler, as physicists. This year’s winners of the Nobel Prize in economics, however, seem to conceive of themselves more as engineers. Like Alvin Roth and Lloyd Shapley, who won the prize in 2012, Paul Milgrom and Robert B. Wilson are specialists in “market design,” a field which, as Roth wrote in a famous paper, calls for “an engineering approach.”

Roth argued that market designers should take bridge-builders as their exemplars: “Engineering is often less elegant than the simple underlying physics, but it allows bridges designed on the same basic model to be built longer and stronger over time, as the complexities and how to deal with them become better understood.”

The bridge that Milgrom and Wilson built was the 1994 auction of telecommunications spectrum by the Federal Communications Commission, later called “the

(Bloomberg Businessweek) — You know that feeling of elation when you win an auction—say, a bidding war for a house—and how it’s immediately followed by that sinking feeling that you overpaid? That’s the winner’s curse. It’s a real thing. Once you stop to think, you realize there’s probably a good reason other people weren’t willing to pay as much as you did. By winning, you just lost.

Understanding the winner’s curse, and how to avoid it, is part of the reason Stanford University economists Robert Wilson and Paul Milgrom won this year’s Nobel Prize in economics—formally called the Sveriges Riksbank Prize in Economic Sciences in Memory of Alfred Nobel (PDF).

Wilson’s and Milgrom’s work is unusual in that it’s both theoretical and highly practical. The U.S. Federal Communications Commission raised more than $120 billion for taxpayers from 1994 through 2014 by selling off wireless frequencies using an auction 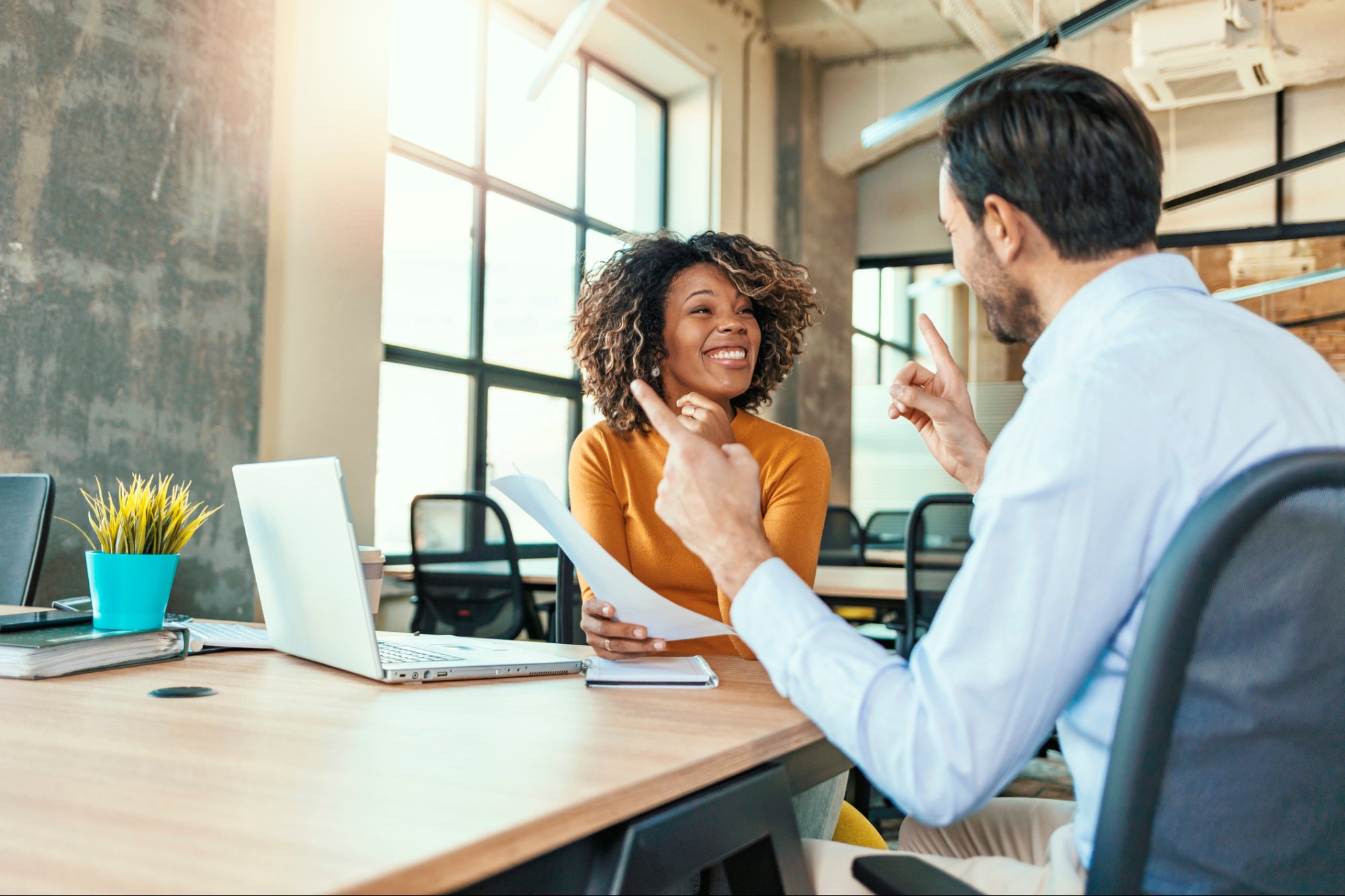 Helping Others Help Themselves: 4 Expert Tips on How to Start a Successful Coaching Business

Coaching can take many forms—life, executive, career, skills—but all share the same mission: to help people unlock answers. As human beings, we are often the biggest block to ourselves and our progress, unable to realize our potential without someone else shining a light on it. The result is that coaching businesses have been booming.

In the professional sphere, one survey found that almost one in six entrepreneurs were using business coaches for self-improvement. The life coaching market in the U.S. alone is worth $1 billion. While there is high demand for coaching, newcomers hoping to get traction in the industry are heavily dependent on establishing a reputation and starting new conversations around wellbeing, critical thinking, and positive action. Unlocking that 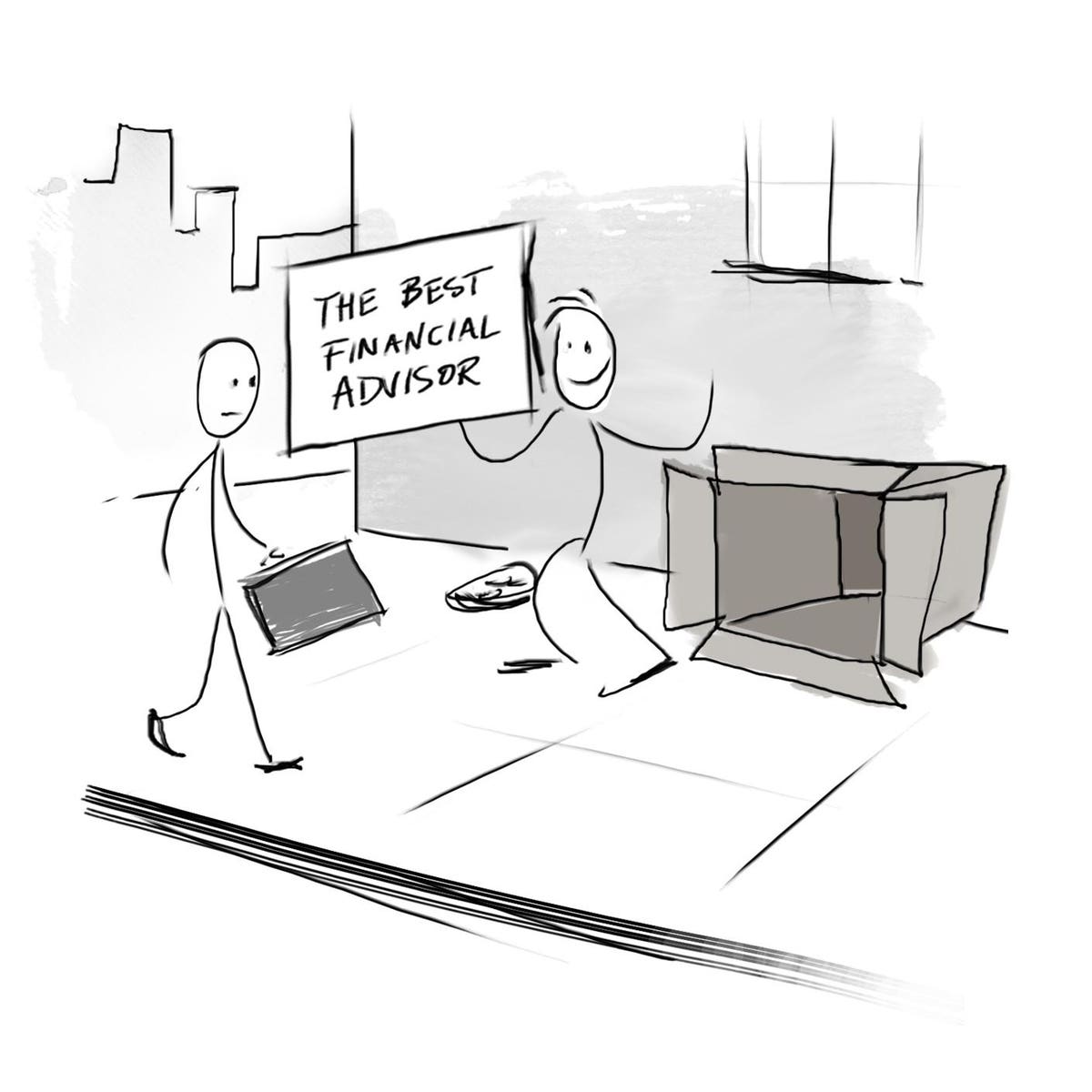 At first glance, the words “risk-averse” and “entrepreneur” don’t seem like they’d go together. After all, entrepreneurship is an inherently risky business — insert your mental image of an 80s- era Tom Cruise here.

But in reality, entrepreneurship does still have room for more risk-averse individuals.

There’s a lot more to reducing risk than finding a proven business idea in a seemingly stable industry. Sure, a “proven” business idea is a good start, but the way you choose to run your business will go a long way in reducing immediate and long-term risk so you can have a successful entrepreneurial career.

Embrace Adaptability (And Be Willing To Adapt, Too)

Survival as a freelancer or solopreneur often comes down to being flexible — or being able to quickly pivot, learn and thrive in new ways.

This isn’t just true during times of crisis. Market conditions change all the 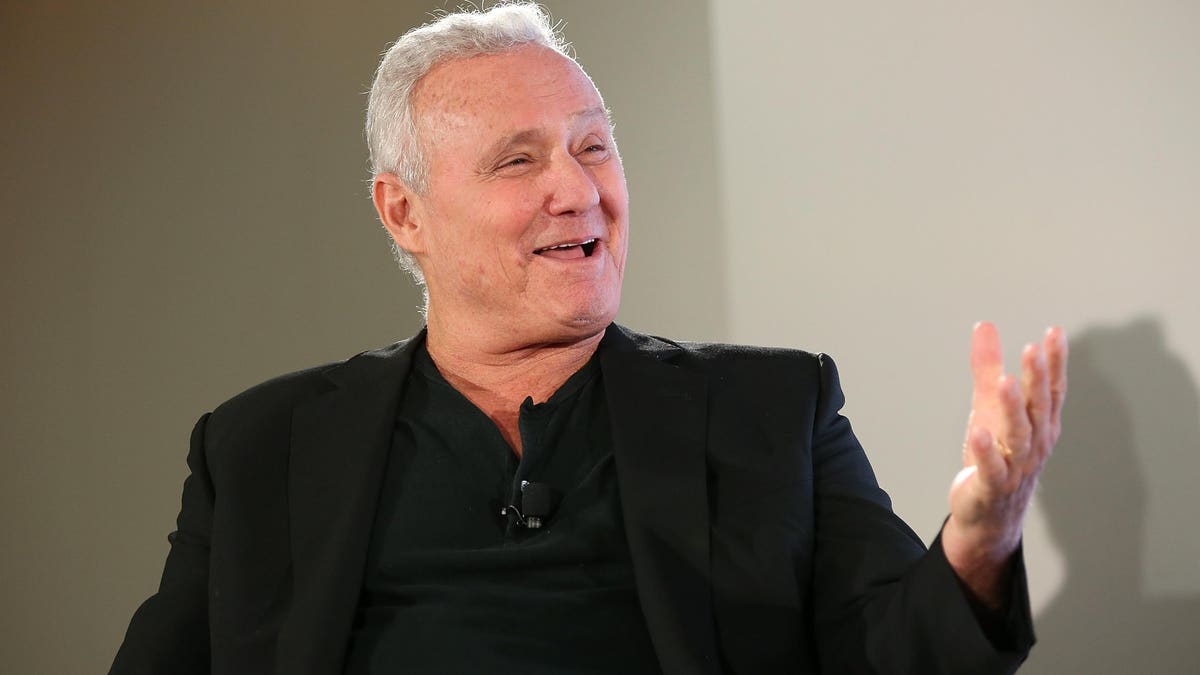 The name Ian Schrager is both familiar and inspirational.

Perhaps seen as the original ‘disrupter’, Ian is known for his work in real estate, development and hotels. Some would go as far as saying he was the original founder of the ‘boutique’ hotel.

Is it in trouble?

Will it bounce back?

When will the world embrace their wanderlust?

The hotel industry is showing its resilience with hotels opening up as scheduled this year as I previously documented for Forbes.

One of those hotels is Ian’s EDITION in Tokyo with big chain, Marriott Hotels. 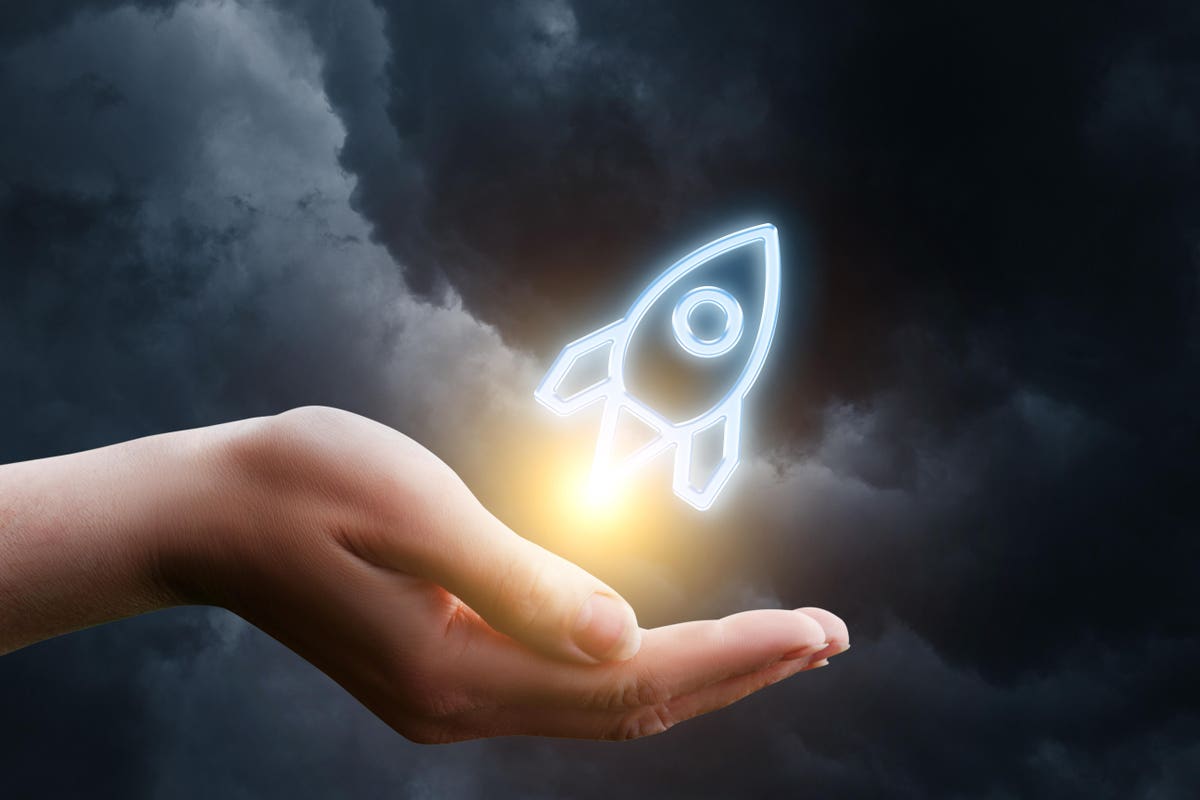 Entrepreneurship is on the rise, as new business applications are at their highest level in over a decade. While the country has lost over 10.7 million jobs since February, according to reports from CNN, new businesses launches are exploding. In the midst of uncertainty surrounding the economy and the pushme-pullyou stimulus package, American entrepreneurship is driving signs of recovery. For the week of October 3, applications for new businesses are up 40% vs. one year ago. If you’re frustrated with your career, or the lack of one, it might be time to stop looking for your next job. Why not create one instead? Is it time to launch your own business, and take matters into your own hands? Here’s how to know if entrepreneurship is your next career move:

If you just watch the news and the ads – and the social media posts – you could be forgiven the impression that the American political system has gone, well, nuts.

We have a president who realized in February that coronavirus was a huge threat, told the public the opposite, then in late September contracted the often-fatal illness through his own heedlessness – without ever changing his tune. We have a U.S. Senate majority leader who has dropped all pretense of legislating to concentrate on his single paramount goal: packing one more justice onto the Supreme Court.

It’s not that all this doesn’t have an effect on state politics, too. There is, for instance, Dr. Jay Allen, the Republicans’ latest challenger to 1st District Rep. Chellie Pingree.

The title, which appears on all his signs, is genuine. He’s a family physician with a practice in Waldoboro, affiliated with Maine Health

It’s one thing to start and launch a business. But identifying and optimizing a company’s growth potential is an entirely different matter. And it’s one that many entrepreneurs struggle with as their business takes off and as the business environment and consumer preferences evolve.

As I have developed my own business and watched those of my colleagues, there are many ways to figure out the best opportunities to expand and build your company. Here are my seven top tips for identifying and capitalizing on your business growth potential:

One of the best ways to uncover where your business has room to grow is to look at still unmet customer needs. I started my business that way, so it makes sense to continue employing that same strategy to find new growth opportunities. There are plenty of customer problems