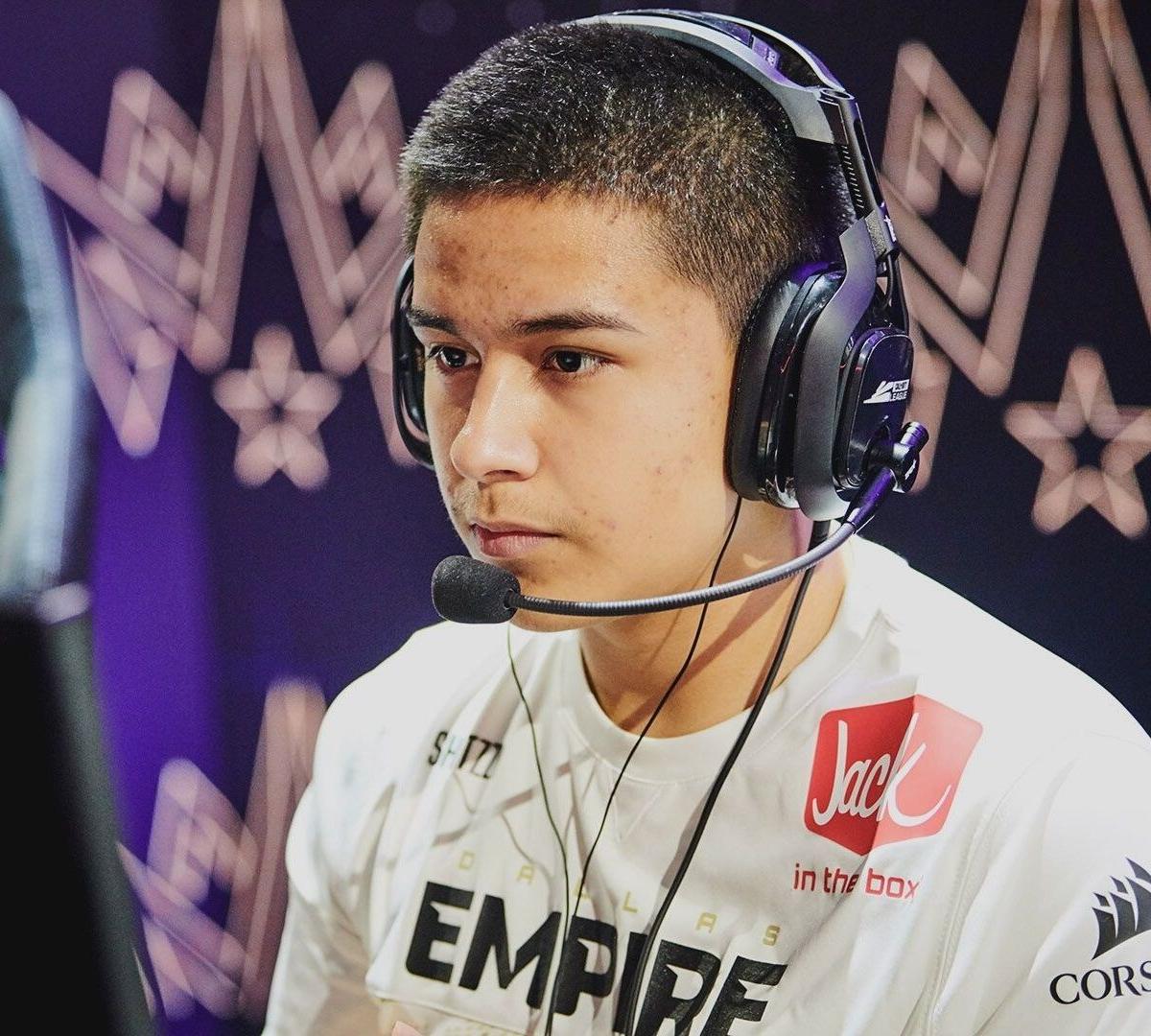 The biggest two weeks of the inaugural Call of Duty League season are here as every single team jousts for a piece of the league’s historic $4.6 million prize pool. After five days of matches across both winners’ and losers’ brackets, only four teams remain eligible for CDL Championship Weekend: the Atlanta FaZe, Dallas Empire, London Royal Ravens and Chicago Huntsmen.

All four teams lock in $450,000 at minimum by not getting eliminated, but the Empire’s performance this weekend suggests they may be a close favorite to bring home the CDL Champs trophy and its $1.5 million reward.

Here’s how the first week of CDL Champs played out followed by some of the Empire’s biggest moments, including the crowning of their rookie, Shotzzy, as the CDL’s 2020 MVP.

The Empire came into the inaugural season with three unproven young players and two iconic veterans. After disappointing finishes in the year’s first two events, fans were quick to dub the veterans (Crimsix and Clayster) as washed-up and the up-and-comers (Huke, iLLeY and Shotzzy), busts.

But the team turned it around, particularly Shotzzy, who came over from Halo in possibly the most expensive player transfer in Call of Duty history. After the first two events, he emerged as the league’s most dangerous SMG Slayer and dropped a 1.14 K/D for the rest of the season.

This weekend, though, it was his fellow SMG up-and-comers who had the biggest plays. Down 2-1 against a red-hot Ultra, iLLeY absolutely slayed out and kept his team alive in the best-of-five series.

BEAT DOWN: @iLLeYYY is on 🔥

Later, in the Map 5 Search and Destroy, it was Huke securing a slick, sliding two-piece to give his team a massive advantage over Toronto.

He slides.
He shoots.
He kills.

In the double-AR meta, the Empire look absolutely lethal. With Crimsix joining him on the M4, Clayster is now rocking the highest K/D, 1.23, of the entire playoffs. All eyes are set on next Saturday, though, as the Empire will face the rival FaZe for a chance to get to the final championship unscathed.