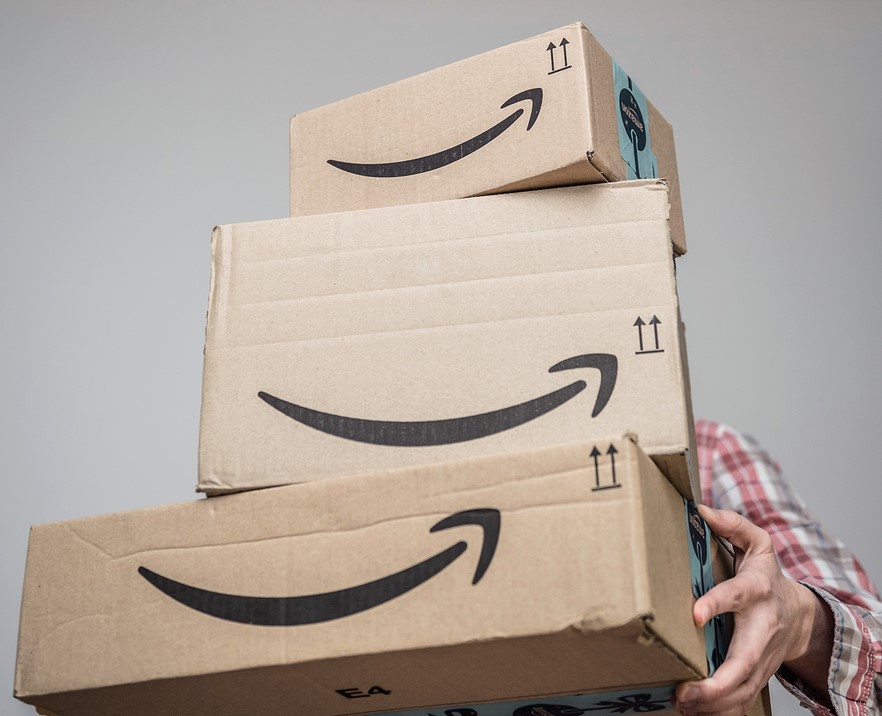 In the fall of 2016, Angela Bolger ordered a replacement battery for her HP laptop for $12.30 through Amazon Prime. Once it arrived at her San Diego home, she popped it in and then noticed a weird sound.

She flipped the laptop to her ear, then back over to her lap, and then “it suddenly exploded like a bomb, flaming melted battery shrapnel went everywhere. My bed was on fire, my floor was on fire, my room was like a warzone.”

Bolger used a pillow to try to smother the flames, later realizing she was so severely burned she had to spend weeks in a hospital’s burn unit and required extensive skin graft surgery for her arms and legs.

“My hands and feet were charred and blistered beyond belief,” Bolger, a previous marathon runner, said. She told her story virtually, her voice laden with emotion, to California state lawmakers during a committee hearing last week.

California’s Senate is expected to vote on a bill this week that, if passed, would be the first of its kind in the nation to hold Amazon and other online marketplaces strictly liable for defective third-party products sold on their websites, and give people like Bolger a method of recourse for defective products that isn’t reliant on the courts.

Supporters say the measure is crucial to leveling the playing field for brick-and-mortar stores that are already liable for such products. But critics say that the bill places an unnecessary burden on small businesses and startups with tighter budgets to address such issues and compete while already under tremendous strain during a global pandemic.

The measure, AB 3262, authored by Assemblyman Mark Stone (D, Santa Cruz) has already passed the state Assembly with a 54-14 vote.

Bolger found that neither she nor Amazon could reach the Chinese company who sold her the defective battery and that though Amazon gave her her money back, and later warned users, it never did accept responsibility. She sought out recourse in the court system, which has, so far, handled such cases in one-off fashion.

California’s 4th District Court of Appeal ruled this month in Bolger’s case that Amazon can be held strictly liable for defective products sold to Californians via third-party vendors on its ecommerce site.

Amazon has argued that it shouldn’t be held liable because it did not distribute, manufacture or sell the product. But the court noted that Amazon had made itself a crucial part of the supply chain, utilizing its warehouse, staff and materials to ship the product.

The idea, “is to ensure that when a product is sold in California, and someone is injured, that there is a remedy,” Stone said.

Online marketplaces have “significant competitive advantage” over local, brick-and-mortar stores in communities and are leaving California consumers “in the lurch,” Stone added.

The Internet Association, a Washington, D.C.-based lobbying group that represents Amazon and other internet companies, urged the state Senate to reject the measure.

“This law couldn’t come at a worse time, as businesses still reeling from the pandemic have turned to online marketplaces, large and small, to reach customers, sell their products, and keep the lights on, said Dylan Hoffman, the association’s director of California government affairs, in a statement to dot.LA. “Now is not the time to fundamentally alter the rules or increase costs for online commerce.”

The ultimate result is these product providers, these websites, the service providers are all going to be subject to strict liability and substantial costs.

Chris Micheli, a representative of CompTIA, told legislators during the hearing  that “this would be a first-in-the-nation bill” and multiple state legislatures have considered similar bills but rejected them.

“The ultimate result is these product providers, these websites, the service providers are all going to be subject to strict liability and substantial costs,” Micheli said. “There’s going to be a diminution in opportunities for consumers to purchase products and those that they do (will be) at a higher rate.”

The state’s leading small business advocacy group, the National Federation of Independent Businesses also spoke out against the measure. Its representative called it a move that would have “serious consequences on small businesses throughout the state,” which are already in peril due to the pandemic and rely on online marketplaces to sell their goods.

“To be clear, this bill places online marketplaces on equal footing with their brick-and-mortar counterparts when it comes to the issue of third-party sales,” said Sen. Hannah-Beth Jackson, a Democrat from Santa Barbara and the state Senate Judiciary Committee’s chair. “We have this whole new marketplace that’s basically unregulated and this bill says that we’re going to compare you, we’re going to analogize you to a marketplace.”

What is strict liability?

Strict liability has been around for more than 50 years, and reflects judicial concern that “the cost of injuries resulting from defective products are borne by the manufacturers that put such products on the market, rather than by the injured persons who are powerless to protect themselves,” according to the state’s Supreme Court. That policy has long been extended to retailers as well.

Does this apply to all websites and sales online?

The bill exempts auctioned and handmade goods as well as websites functioning more like classified ads to connect buyers with third-party sellers directly; for example, most sales off eBay, Craigslist and Etsy.

Who is against it?

This story was published by GeekWire under a partnership with dot.LA, a technology news and events startup co-founded by former Zillow Group CEO Spencer Rascoff.

2020-08-24
Previous Post: Look inside IBMs offices that have been redesigned during coronavirus
Next Post: Varney: Biden coronavirus lockdown would be economic catastrophe