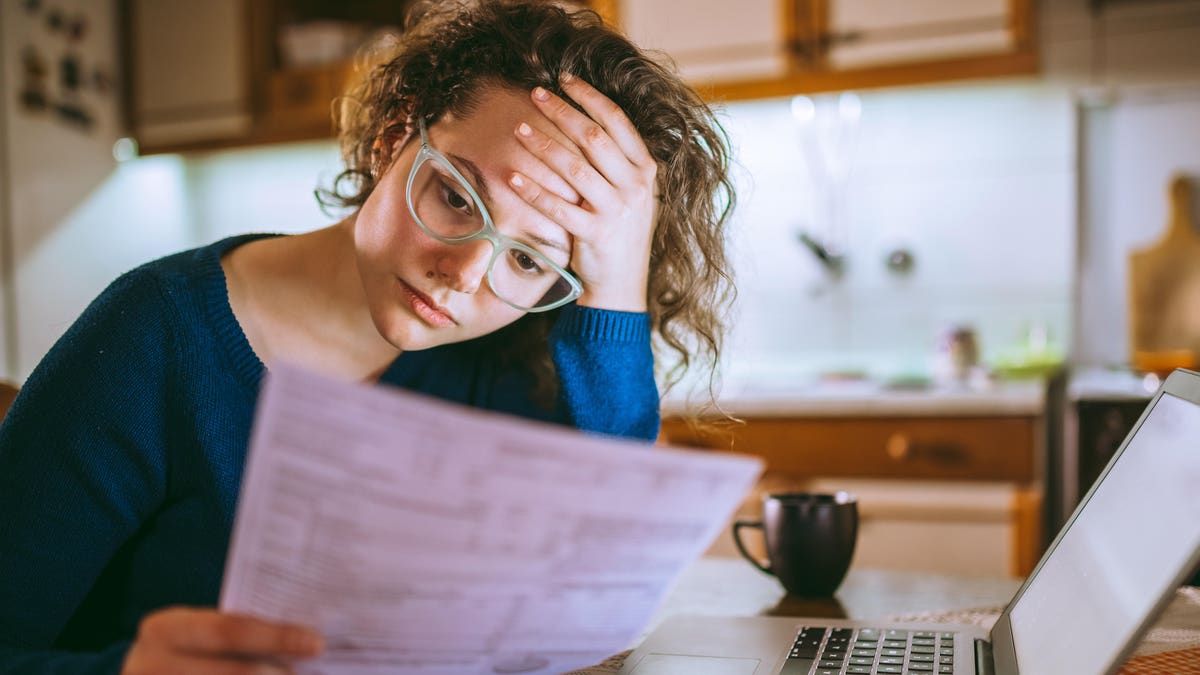 Eligible unemployed workers in states that have been approved for Lost Wages Assistance (LWA) benefits may be in for a nasty surprise next year. Updated guidance from the Department of Labor recently confirmed that the extra $300 or $400 weekly payments are subject to federal income tax. Americans who receive the benefits and don’t plan ahead for the tax consequences may find themselves with an unexpected and unbudgeted tax bill in 2021.

While most tax lawyers may not be surprised by the DOL guidance on LWA benefits as it is consistent with the tax treatment of unemployment compensation, many Americans may be. The $600 federal unemployment booster that many unemployed individuals received until the end of July via the CARES Act is taxable by the federal government; however, a June survey by tax preparer Jackson Hewitt found that 37 percent of adults in the U.S. thought unemployment benefits are not considered taxable income. They are based onSection 85 of the Internal Revenue Code, which explicitly calls out unemployment compensation as being included in an individual’s gross income and, therefore, taxable.

Tax lawyers I consulted were not surprised by this pronouncement. They pointed to Section 61 of the Internal Revenue Code that defines gross income. Everything is considered gross income except as otherwise called out in the code. In other words, unless one can point to a specific provision in the statute exempting money from gross income, income is considered taxable. There are items that are explicitly excluded from gross income, such as disaster relief payments, certain death benefits, and compensation for injuries or sickness. While one might think that LWA compensations could be construed as a qualified disaster relief payment, those payments do not include income replacement payments such as lost wages.

Americans Receiving LWA Payments Should Ask For Money To Be Withheld

While a 10 percent withholding may help reduce a tax bill next year, some may end up owing more. Individuals can gauge if they fall into this camp using a new withholding calculator that the IRS released. Individuals who owe more money can file estimated quarterly taxes to avoid a tax bill in 2021 or simply set money aside to cover the payment. “I usually tell clients to opt for the 10-percent federal withholding. This may not cover the entire tax bill but at least it will alleviate the tax bite,” Lawrence Pon, a CPA at Pon & Associates in Redwood City, California, told Accounting Today.

It is important to also consider other taxes that may be levied. For example, while unemployment benefits are not subject to payroll taxes, they are subject to state taxes in some states. States that do not tax the benefits include Alabama, California, Montana, New Jersey, Pennsylvania and Virginia as well as states that don’t tax any wage income, like Florida and Texas.

The coronavirus pandemic has ravaged the U.S. economy leading to millions of Americans losing their jobs. The million of individuals filing for unemployment for the first time need to consider the tax implications of unemployment benefits in their financial planning. They will need to account for the fact that LWA benefits are subject to federal taxes, just like unemployment benefits. Individuals should consider filing Form W-4V and having 10 percent of the benefits withheld for taxes to avoid a surprise tax bill in 2021.

3 States Intend To Pay $400 Extra In Weekly Unemployment Benefits, Not $300

Earliest Start For Extra $300 Unemployment Benefit Is August 29 For Most States, Says FEMA

Will $400 Unemployment Extension Start Soon? Don’t Count On It, Despite Trump’s Executive Order