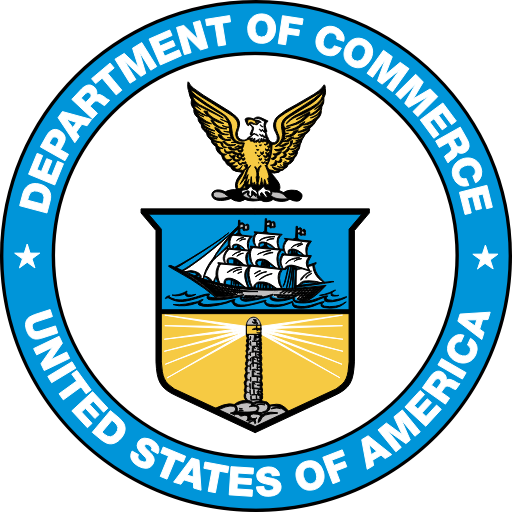 Be Wary Of Seasonal Adjustments To Economic Statistics

The base statistical problem

Our basic problem with economic statistics was pointed out by Hayek in his Nobel Lecture. It’s impossible for the centre to have accurate and timely information about what’s happening out there in something as large as the economy. The implication of this is that our economic statistics are guesses – good guesses often enough but still – about what is happening out there.

Everything, from GDP through unemployment to prices is based upon surveys as one example. We know they can be wrong purely on statistical variance grounds. Then there’s the problem of how you build your panel to sample and all that.

OK, so that’s all true and we do the best we can to deal with it. But at times our dealing with the problem is the problem.

We know that certain things happen every year, in about the same volume, at about the same time. Amazon and USPS hire hundreds of thousands of people in late November each year and fire them again in January. We’re not really interested in that process. What we want to know from the unemployment stats is what is the general trend – is unemployment falling in general across time?

So, we pull that holiday season effect out of our unemployment numbers. We do this with a lot of our economic numbers in fact. And that’s something that’s a problem for us in the current situation.

In the past few sets of unemployment numbers I’ve been saying that the unadjusted numbers are a better guide to what’s going on. For we’ve another seasonal adjustment at this time of year. All those kids leaving school/college. They’re all joining the workforce, or as they’re perhaps not this year in that they’re joining the unemployment situation. But that school’s out isn’t really what we want to know. Instead we’re much more interested in the more general situation of what’s happening with th end of the Covid-19 lockdown.

Now, this one is perhaps arguable, even a matter of taste. Perhaps you’d prefer the adjusted for college leavers numbers, unlike me. But it’s important to realise what’s going on.

Back a bit I pointed out that the inflation numbers aren’t really quite right at present. Because, yes, seasonal adjustment. We saw an uptick in inflation at the last report. But what is it that happens in June and July each year? That’s when the clothing sales are on. The end of season stuff sold off at 50, 75 and 90% (that’s when I go out shopping, that last, but then I’m known for being a snappy dresser) discounts. This does indeed have an effect upon reported inflation and the stats are normally adjusted to reflect this.

For we’re not really interested in the idea that inflation is lower because the sales are on. We want to know what is the change in the general price level, free of those known seasonal effects.

Except, of course, this year we haven’t been having the sales because the stores have been in lockdown and not accepting any stock, for months, that they then have to discount. But our economic statistics are still applying that seasonal variation for the sales and thereby overstating inflation.

Yes, this effect is large enough to see it in those inflation numbers.

From this we can go on to say that the retail sales numbers last month were too high. We have adjusted for sales price reductions that didn’t happen. What that also means is that the next set of retail sales numbers will, on a month by month basis, be too low. If we overestimated last time then we’ll under this time.

So, there’s the prediction, that retail sales will be reported as lower than the “really” are.

We can see this here. From which we can extract this:

Sorry about the layout but that’s the way Uncle Sam puts it. Which is a calming thought about our economic stats, isn’t it? Those are the numbers for the seasonal adjustments for clothing (then men’s, women’s etc as we go down the page). The first number is May 2019 then June etc moving right until Sept 2020 as the fourth number in from the left on the second line.

To do the adjustment we divide – yes, divide – total retail sales by that factor in order to gain the adjusted number for the month. Clothes are divided by less than one in June and July, reflecting the sales. And divided by 1.5 in December to note the lack of sales then.

And now the more general point.

Seasonal variations and adjustments are, in normal times, useful things. But in times of great change they can – and I claim are right now – obscuring the very things we want to know. Given the disruptions from coronavirus and the lockdown we don’t in fact want to know how things are doing compared to something adjusted for the normal ebbs and flows of the economy. We want to know what is happening in an absolute sense.

At which point retail sales are bouncing around the true number because of those summer sales adjustments. Inflation is being more than a little overstated as a result. And unemployment is being significantly overstated.

I’m always wary of macroeconomics anyway given that injunction from Hayek right at the top. I’m even more suspicious of people who think the numbers are good enough to enable management of the economy in detail from those numbers. But right now there’s good cause to think that they’re not all that useful nor good.

Here the advice is in two parts. The first is that be very careful over which economic statistics you pay attention to. The sort of detail I’ve gone into above about clothing prices is something few do. And near no one then applies it to the retail sales figures. So, the flow of reported numbers just isn’t as accurate as you might think. This problem always exists but it’s worse now than in normal times.

The second part is more specific. Those retail sales figures will, in their next release, be a little wrong. Make allowance for this. With the unemployment numbers it is the unadjusted ones in the second part of the release which are currently, usefully indicative of what we want to know, the absolute position.

Macroeconomic numbers just aren’t very good at present so don’t pay too much attention to them.

2020-08-26
Previous Post: Palantir Files For Direct Listing On NYSE, Says It ‘May Never Achieve Or Maintain Profitability’
Next Post: Ideas to help build a cohesive team in your practice