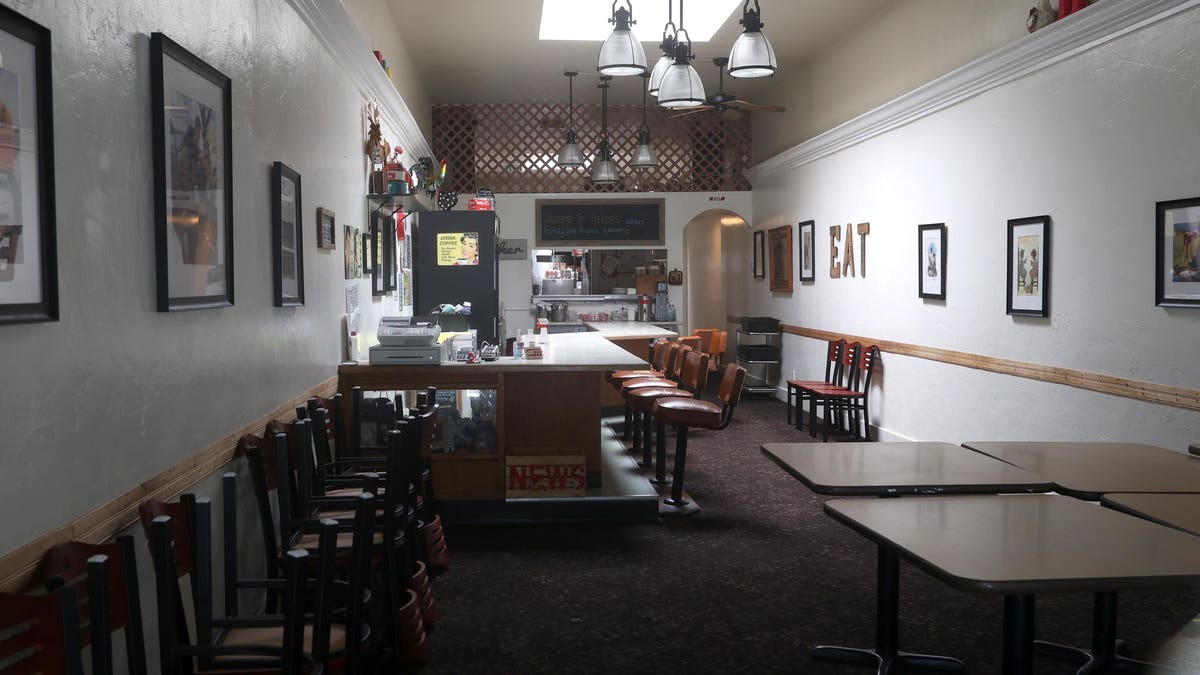 Bankruptcy May Not Be Answer For Struggling Small Businesses

It’s an understatement to say that the pandemic has not been kind to small businesses. In fact, nearly 79% of small businesses have felt a moderate-to-large negative effect from the pandemic, according to an August 2020 U.S. Census Bureau Small Business Pulse Survey.

“I never would have imagined myself in this position,” says Nicole Rosen, founder of Mizfit Inc., a company that provides after-school and summer dance classes to schools across South Florida. Rosen’s company successfully applied for a Paycheck Protection Program (PPP) loan to help maintain payroll and operations, but without the same level of demand or ability to hold in-person classes, she still had to let several employees go and dip into savings to stay open.

“I’m pivoting and doing whatever I can to survive,” Rosen says.

Although the PPP was touted by U.S. Treasury Secretary Steven Mnuchin as a huge success, with government data indicating the forgivable loan program saved more than 51 million jobs, the sustained economic downturn and its resulting effect on small businesses has stretched far beyond anyone’s expectations, leaving many businesses wondering what else they can do to survive.

Lawmakers are stuck in a stalemate over future stimulus plans, but business owners still have bills to pay. As the funds from CARES Act programs like the PPP or the Small Business Association’s (SBA) Economic Injury Disaster Loan (EIDL) Advance grant are depleted, small business owners are left wondering  if they can survive until—or even if—additional government aid arrives.

“The [CARES Act] kind of cushioned the immediate impact but didn’t fix anything long term.” says Ike Shulman, co-founder and board member of the National Association of Consumer Bankruptcy Attorneys. “There are going to be people filing for bankruptcy that never had a clue they’d need a bankruptcy lawyer.”

When a business has already exhausted its PPP loan but sales haven’t rebounded, what’s the next move?

Stuck in Limbo While Lawmakers Stall

Small business owners waiting for negotiations about future aid to restart may consider turning to other options, although each comes with its own potential pitfalls.

“Fast cash” options, which are lines of credit issued to a small business and often backed by a personal guarantee, have proliferated over the past few months. And although it may seem appealing to get money quickly to tide you over, these types of loans often come with sky-high interest, says Leslie Tanye, a lawyer and founder of debt solutions law firm Tayne Law Group, P.C. in Melville, New York.

“In today’s environment alternative funding is limited, loans are more restricted,” Tayne says. “It becomes a Catch-22 for a business owner: What do you do to get money and how do you keep your business up?”

Although there are low-cost small business loan programs available, including the SBA’s EIDL program, the Federal Reserve’s Main Street Lending Program (MSLP) and Community Development Financial Institutions (CDFI loans), the thought of owing money can be unappealing without a clear path on how to repay it.

“I don’t owe anybody any money, I don’t want to owe anybody any money,” says Joey Ball, who owns several franchises in the greater Los Angeles metropolitan area. “It’s going to be a hard decision to think that you’re either going to have to borrow money to stay afloat or to just file bankruptcy and wait for this to blow over and start again. People are trying to decide which side of that wall to fall on. I’m still trying to balance on that wall.”

Ball says he received PPP funding, but the money he received for all seven of his businesses—including five massage and skin care salons, one waxing salon and one tanning salon-—has now been spent. His businesses are closed, and he anticipates at least two of them will never reopen.

Ball also says many of his employees have moved on to other jobs now that the federal $600 unemployment benefit has ended, making it near-impossible to reopen even if he could.

“The only thing at this point that’s going to save me is a second round of PPP,” Ball says.  “Basically the government is controlling my destiny.”

What to do When You Don’t Want to Shut Down

Still, closing your doors permanently isn’t your only option.

“The natural inclination is people don’t want to file [for bankruptcy], they’ll do whatever they can to stay afloat; but if the mountain of debt that they are facing is so large that they know its a real possibility, then the earlier they the get organized the better,” Shulman says.

One option may be debt negotiation.

“Renegotiating your debts with an experienced financial attorney, especially if you have assets, allows more flexibility than in bankruptcy,”Tayne says. “Obviously bankruptcy is an option but it’s complicated and expensive. Often small business owners have mixed personal funds with business funds.”  And, when someone’s personal monies are enmeshed with their business funds, it can make it exceedingly difficult to tell which is which, a requirement for a bankruptcy proceeding.

Tayne recommends taking stock of any business assets you can potentially either sell off or use as a negotiating chip with creditors, along with taking a hard look at your cash flow to see if your business is sustainable in the current economic environment.  Renegotiating debt can also have less of an impact on your business and personal credit score, as a bankruptcy can linger on your report for seven to 10 years.

If All Signs Point to Bankruptcy, Choose the Right Kind

There are generally two types of business bankruptcy options:

There’s a provision of Chapter 11 that may make it more palatable to smaller business owners trying to buy time until the economy bounces back. Within the Small Business Reorganization Act of 2019 (SBRA), there’s an option that allows business to spread administrative fees out over three to five years vs. the traditional upfront payment of administrative costs.

Before taking action, consult with an attorney to help determine your next steps. Many bankruptcy or financial attorneys offer free consultations before you have to commit to working with them or taking legal action. Most states have legal aid societies or lawyers who will take cases pro bono or at a drastically reduced cost for those who qualify financially.