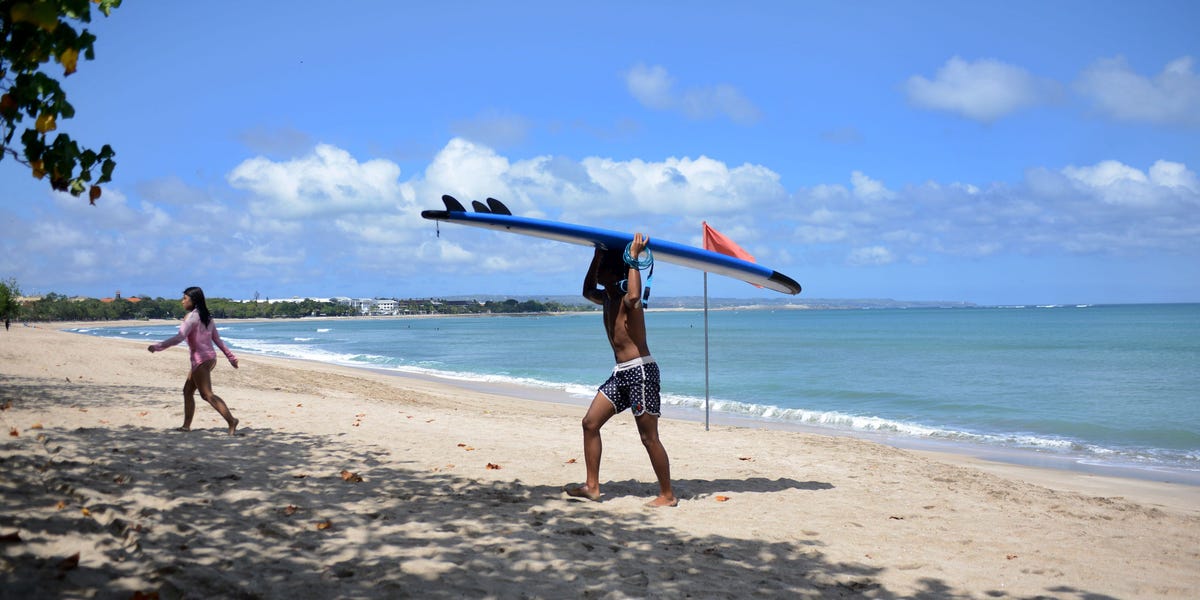 Bali, which originally planned to reopen its borders to international travelers on September 11, will remain closed to visitors as governments around the world continue to grapple with the coronavirus during the vacation season.

But instead of worrying of travelers bringing in the coronavirus, it’s the island’s recent surge in native cases of the virus that led the government to reconsider allowing travelers into the province.

“The Indonesian government couldn’t reopen its doors to foreign travelers until the end of 2020 as we remain a red zone,” said Bali Governor Wayan Koster in a statement, as reported by Bloomberg. “The situation is not conducive to allowing foreign tourists to come to Indonesia, including to Bali.”

In April, Bloomberg reported that the Indonesian government said the industry will lose roughly $10 billion, a number that could grow as the country had originally slated to be open this fall.

Tjokorda Oka Artha Ardana Sukawati, Bali’s vice-governor and former chair of the island’s hotel and restaurant association, told CNN Travel the popular island destination known for its beaches has seen significant losses since the start of the pandemic. The island has lost $650 million every month since the country closed down earlier this year. In a normal year, the island sees around 6 million tourists.

Sukawati noted that most tourist attractions are outdoors and private villas help encourage social distancing when the country does reopen. The government has yet to give a specific date as to when Bali will begin accepting international visitors again.

Indonesia isn’t the only country that is restricting travel until the next year.

South Africa, Australia, and Thailand have all announced they will ban international travel (that is unessential) until 2021, according to Time Out.

Recently, the CDC said it no longer recommends a 2-week quarantine for any air traveler, but rather anyone who chooses to travel by air should “Follow state, territorial, tribal and local recommendations or requirements after travel.”