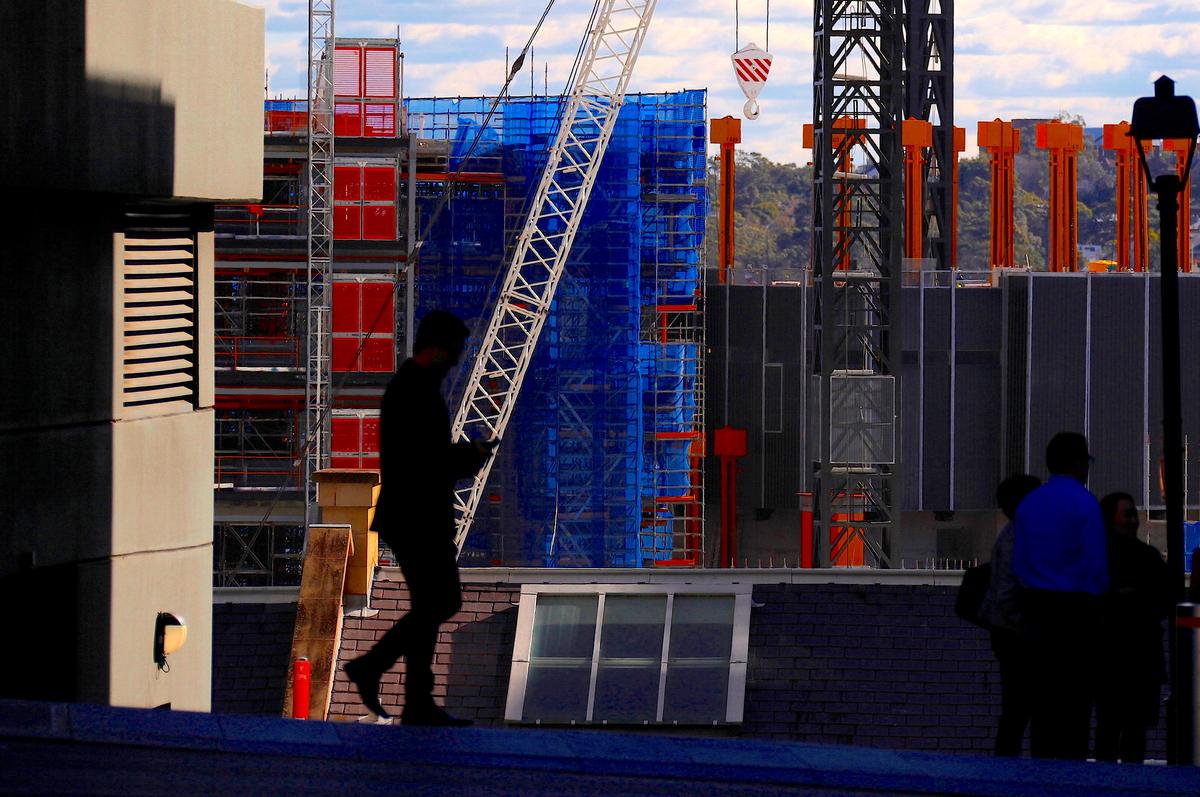 Australia second-quarter business investment slide not as bad as feared, plus for GDP

FILE PHOTO: Pedestrians walk in front of a crane and scaffolding on a construction site in central Sydney, Australia, May 31, 2018. REUTERS/David Gray

SYDNEY (Reuters) – Australian business investment fell by less-than-feared last quarter and future spending plans remained surprisingly intact in a hopeful sign the economic recession may not be as deep as forecast earlier.

During the June quarter, investment declined 5.9% to A$26.1 billion ($18.9 billion) on top of a downwardly revised 2.1% fall in the March quarter, figures from the Australian Bureau of Statistics (ABS) showed on Thursday.

However, the outcome was far better than market forecasts for an 8.4% slump.

And, surprisingly, Australian firms seemed confident about the future, with the latest estimate for spending plans for 2020/21 at A$98.6 billion, 8.9% higher than the previous estimate.

“Both machinery and equipment investment as well as construction investment fell less than we had anticipated in Q2 which suggests that the contraction in GDP wasn’t as deep as we thought,” Capital Economics analyst Marcel Thieliant wrote in a note.

Second quarter gross domestic product (GDP) data is due on Wednesday which will confirm Australia’s first recession in three decades after output shrank in the March quarter.

In an effort to blunt the economic shock, the country’s central bank has slashed interest rates to an all-time low of 0.25% and launched an “unlimited” bond buying programme while urging the government to boost fiscal support.

Following Thursday’s better-than-expected report Thieliant has upgraded his GDP forecast to 4.5% contraction for the June quarter from an earlier prediction of a 6.5% slump.

“The upshot is that the outlook for capital spending isn’t as gloomy as one would expect in the current environment,” he noted.