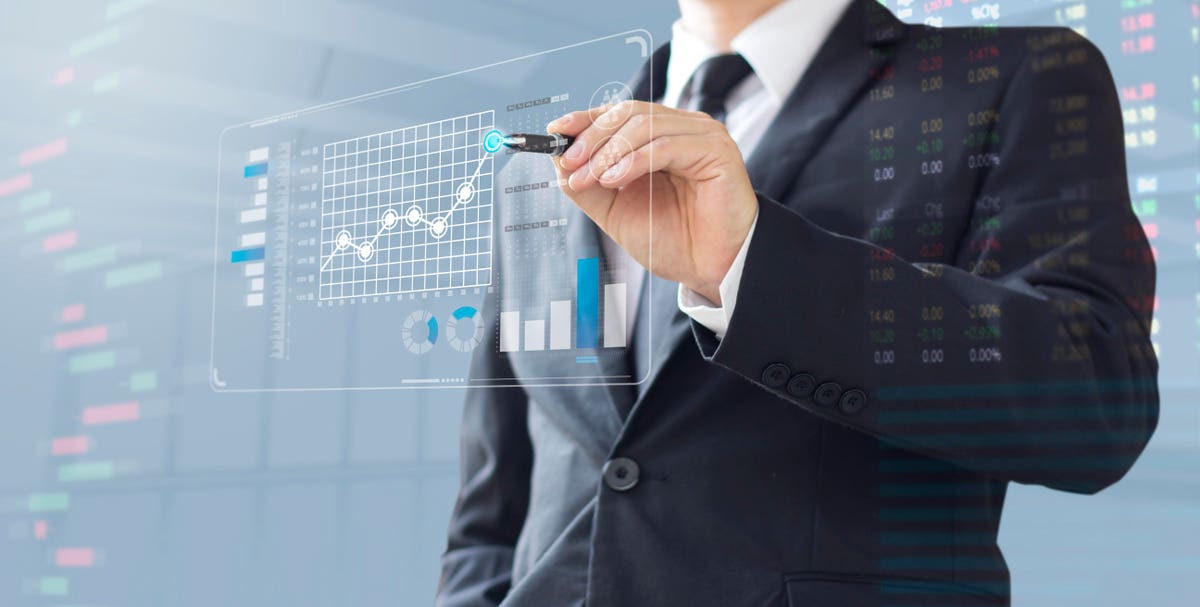 Are Fund Managers Too Bullish?

The completion of the Democratic National Convention last week received most of the headlines last week, but once again, it was the FOMC minutes that moved the markets. In July, the staff of the Federal Reserve lowered their estimates for economic growth in the second half of 2020. This outlook assumed further action by Congress, which has yet to occur, and the market turned lower Wednesday afternoon as some traders expressed surprise that the Fed was not more optimistic.

The selling did not last for long, as the S&P 500 made a low late Wednesday of 3354.7 but then closed the week at 3397.20, up 0.7% for the week. Growth stocks were back in control last week, as the Nasdaq 100 was up another 3.5%, while the Dow Industrials were effectively unchanged for the week. The iShares Russell 2000 declined 1.6%, and even the SPDR Gold Shares were lower last week.

However, the market looks quite a bit different than it did in early July, when I thought that the low bullish sentiment from the American Association of Individual Investors (AAII) survey and strong market internals favored higher stock prices.

From the early July low of only 22.2% bullish, last week’s AAII survey revealed that 30.4% are now bullish this is still a relatively low level, as the long term average is 38%. The bearish%, at 42.4%, is relatively high as its long term average is 30.5%. With only 30.4% of individual investors bullish, and the market making new highs last week, who is doing the buying?

The latest survey of fund managers from Bank of America (BofA) shows that those surveyed have become more bullish in the past month. The survey covered 203 fund managers, who are now the most “bullish they have been since February”. In August’s survey, 46% think it’s a bull market, up from 40% since just last month. Nearly 80% of these managers said they expected the global economy to get stronger over the next 12 months, with more than 30% saying they expected the global economy to get “a lot stronger.”

Those surveyed also expected corporate profits to be higher in the next 12 months. The manager’s cash levels fell 3% since July, suggesting that they may been supportive of the market’s recent rally. The survey also revealed that the asset managers thought tech and gold were the most crowded trades.

Another measure of professional activity in the market is the NAAIM Exposure Index. The National Association of Active Investment Managers expressly states on their website that the “NAAIM Exposure Index is not predictive in nature and is of little value in attempting to determine what the stock market will do in the future.”

However, in my multiyear monitoring of their data, I have observed that the index often tops and bottoms ahead of the stock market. For example, the index topped in August of 2018 and then started to decline (line a) before dropping sharply with stocks in the last quarter of 2018. It formed a second low in December of 2018 before the market bottomed.

The current chart shows that the index is back to the high last seen in December of 2019. The index then declined in January and February 2020 (line b) before plunging in March. It has been in a steady upward trend since the March lows and was only slightly lower last week.

So why might this data and the BofA fund managers survey be important? The best buying opportunities occur when most are not optimistic about stocks, and therefore are under-invested. Whenever a majority are bullish then there are fewer buyers available to push stock prices even higher.

Even though the S&P 500 and Spyder Trust (SPY) made new all-time highs last week, the markets internals are not as strong as prices. On the NYSE last week, there were 1077 issues advancing and 2001 declining. This is in contrast to the strongly positive numbers earlier in the summer that forecast higher prices.

As the SPY was moving higher last week, the S&P 500 Advance/Decline line was moving lower. It closed below its weighted moving average (WMA) and the support (line c). The A/D line has next support at the June high (point e), with longer-term chart support below (line d). The weekly and monthly A/D lines for the major averages are positive and have made new highs, so there are no signs of a significant top.

Given the strength of the rally from the March lows, this weakness suggests a further correction, but probably not a major decline at this point. A major decline is always possible, but if the stock market is building a significant top, it will typically take time before the majority of bulls give up on their bullish analysis and start selling.

My analysis last week that the market focus could be turning towards value over growth was either early or incorrect. The traditional value sectors did not do well last week, and the potential bottom formations have not been confirmed.

The yield on the 10 Year T-Note has been range-bound since the spike low of 0.398% in the middle of March. In early June, yields reached 0.957%. A move back above this level would suggest that a bottom may be in place. The long term downtrend (line a) is now at 1.244%.

The weekly Moving Average Convergence-Divergence (MACD) and MACD–Histogram turned positive the week ending June 5 (arrow), and have continued to improve. The monthly MACD lines are still negative and need even higher yields before they will turn up.