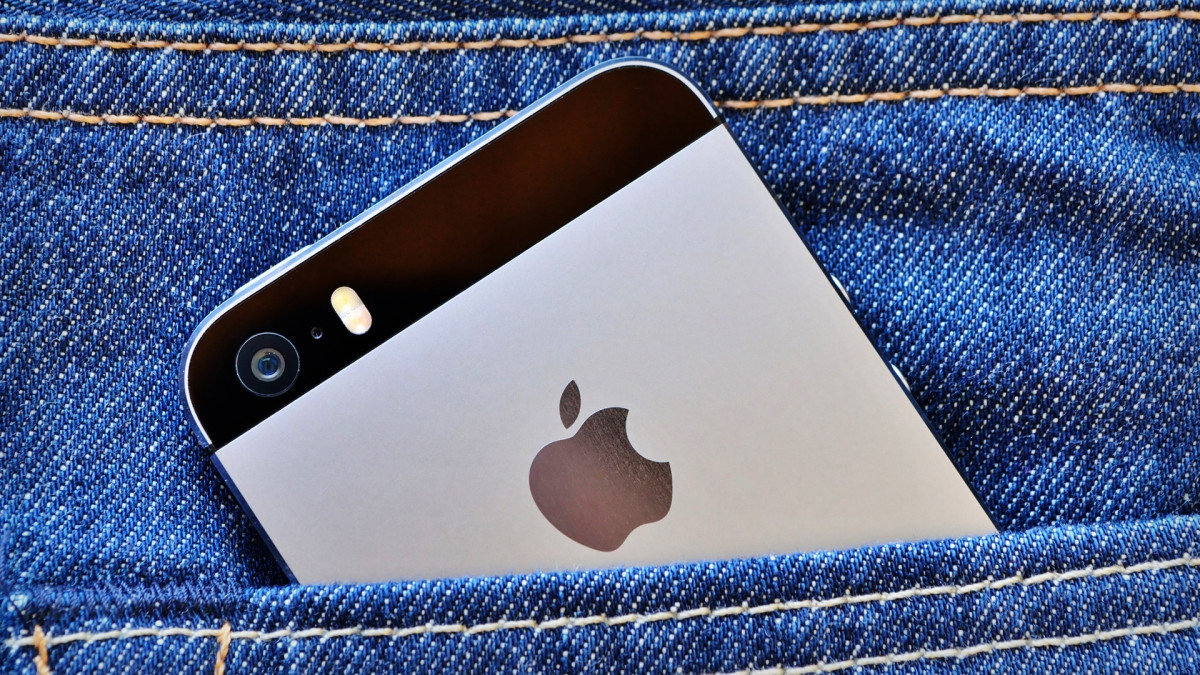 Apple Stock Is a Better Sell Than Buy Right Now

Apple  (AAPL) – Get Report shares finished last week on a powerful note and began this week on one too.

Shares gapped higher and rallied about 3.5% in early Monday trading. However, the stock hit its current all-time high of $515.14 in the opening minute of trading on Monday and has faded lower since.

Keep in mind, Apple has been no slug when it comes to stock market gains. The stock is working on its fifth straight daily and weekly gain.

At Monday’s high, shares were up more than 11.25% over the last three trading sessions and were up more than 44% from last month’s low on July 24th. For a stock with a $2.1 trillion market cap, the move has been truly stunning.

With that being said, there has been and very likely will be better times to buy Apple stock than right now.

Apple is a holding in Jim Cramer’s Action Alerts PLUS member club. Want to be alerted before Jim Cramer buys or sells AAPL? Learn more now.

I wasn’t bearish on Apple in mid-July, but the stock was showing signs of waning momentum after a powerful run. When shares dipped to $355, it was close enough to our $350 price target to satisfy the correction outlook.

When the stock burst to new highs later that month on better-than-expected earnings results, our sights turned to the upside. Specifically, I was looking for a test of the two-times range extension up near $440.

The $440 level was resistance for a few days before becoming support. After the recent melt-up, Apple stock really ripped higher.

Now things get tough for bulls.

The stock is failing to hold the 261.8% extension and the $500 level. I’m in no hurry to short the largest and potentially the strongest stock in the market. But bears now have a measured risk/reward level with Monday’s high up near $515, should they choose that route.

Above that mark and Apple stock can continue to chug higher, potentially putting the three-times range extension in play near $554.

On the downside, I would expect a minimum pullback to the $470 to $480 area, where Apple will find uptrend support (blue line). Below that and the 20-day moving average and $440 level will be in play.

Please realize that this is not an alarm-bell-ringing bearish call. It’s a realization that Apple stock is overbought according to the RSI (blue circle), was up almost 14% from the 20-day moving average and is, generally speaking, extended as it reaches and struggles to hold an upside extension.

It’s not a better sell forever than buy right now, but I would be taking profits into this move rather than initiating a fresh long position.

2020-08-25
Previous Post: The ‘malice’ in the persecution of Tabligis
Next Post: Better Business Bureau to award businesses that have adapted during COVID-19 pandemic