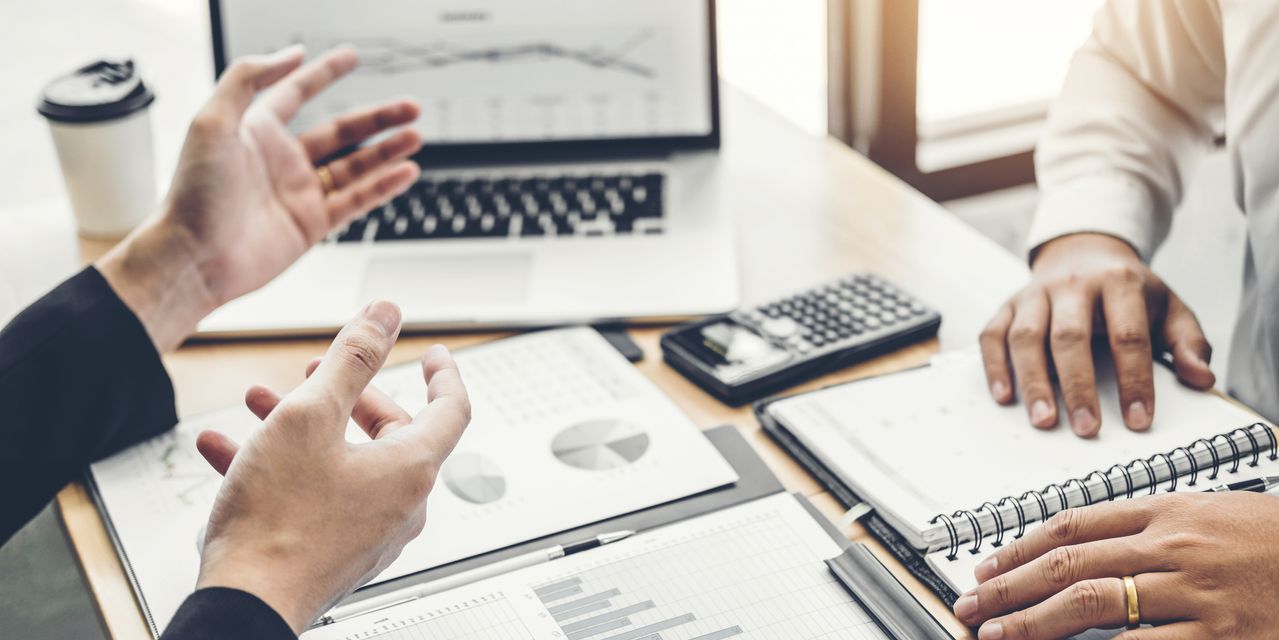 
The sale of Allworth Financial is heating up with a winning bidder expected soon, according to four banking and private-equity executives.

The auction has narrowed to three private equity firms; final bids were due last week, Oct. 6, two of the sources said.

(MC) are advising on the process, people said.

Allworth, which is owned by Parthenon Capital, is expected to sell for roughly $750 million to $800 million, one of the people said.

Allworth is an RIA aggregator that buys up smaller wealth managers. The Sacramento firm scooped up Capstone Capital in May, Houston Asset Management in April and, in October, it bought Retirement Advisors of America. Allworth, in May, had roughly $8 billion of assets under management, according to a statement.

Parthenon invested in Allworth in 2017 when the firm was known as Hanson McClain Advisors. Parthenon, of Boston and San Francisco, invests in financial services, health care services and business services. The private-equity firm is investing out its sixth flagship fund which raised $2 billion in December.

The Allworth sale is the latest in the wealth and asset management space. Last week,

shocked many when it agreed to buy asset manager Eaton Vance (EV) for $7 billion. The sale is expected to set off more consolidation. “If

is selling— they’re considered one of the strong companies—then that tells you the mediocre and bad companies are selling,” one banker said.

Citywire RIA reported in August that Allworth was up for sale.

Write to Luisa Beltran at luisa.beltran@dowjones.com