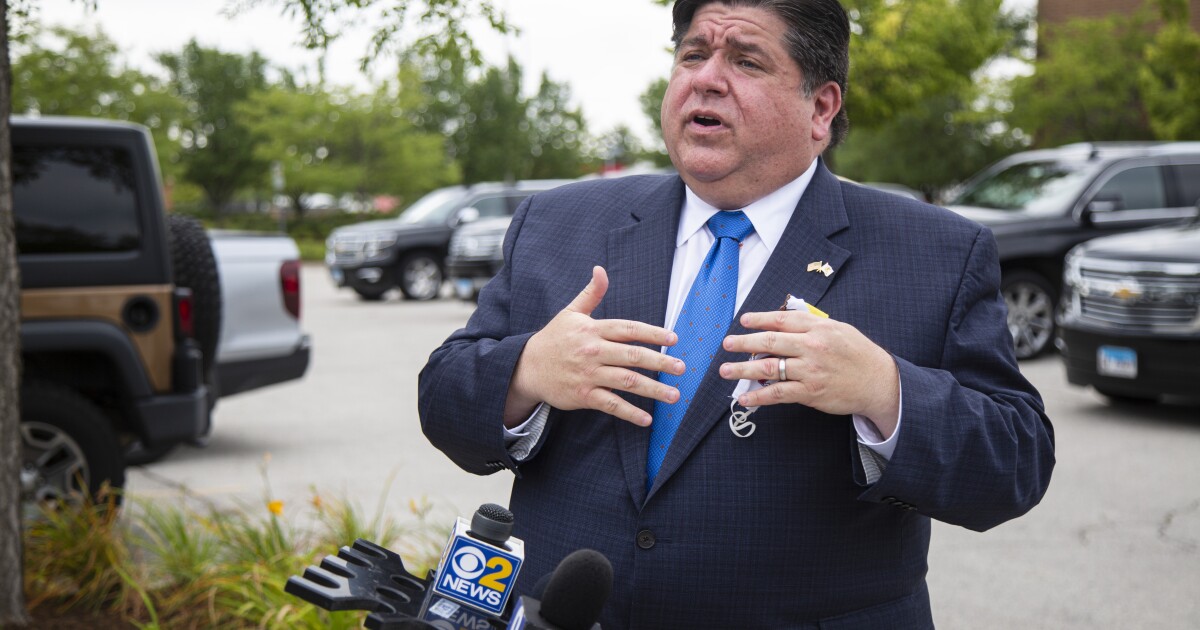 Illinois voters will decide whether the state will move to a progressive income tax model from a flat tax this November, and the advertising blitz is underway.

The group “Vote Yes for Fairness” and AARP have produced ads supporting the proposed constitutional amendment. One ad claims 97 percent of Illinoisans will pay the same or less in taxes, while people making above $250,000 will pay more. Another ad said a yes vote will raise taxes on the top 3 percent, generate almost $3 billion a year and protect your retirement income.

“That is a very high number from what was originally discussed,” Semlow said. “What we have seen with the downturn of the economy, and the ability for individuals to prepare for this tax structure if it is approved by the voters, I think that number is much lower.”

The ad campaign is being funded almost exclusively by Gov. J.B. Pritzker, who donated $51.5 million to the campaign.

Todd Maisch, president of the Illinois Chamber of Commerce, says the ads fail to mention that the legislature could change the rates at almost anytime and raise taxes on everyone.

“The other thing they don’t point out is that Illinoisans are already paying the second highest property taxes in the nation,” Maisch said. “They conveniently leave that information out.”

Other opponents say a progressive tax will drive more job creators out of Illinois.

2020-08-24
Previous Post: 10+ Free Ways to Get on the First Page of Google
Next Post: Is A Fractional COO Right For Your Business Today?